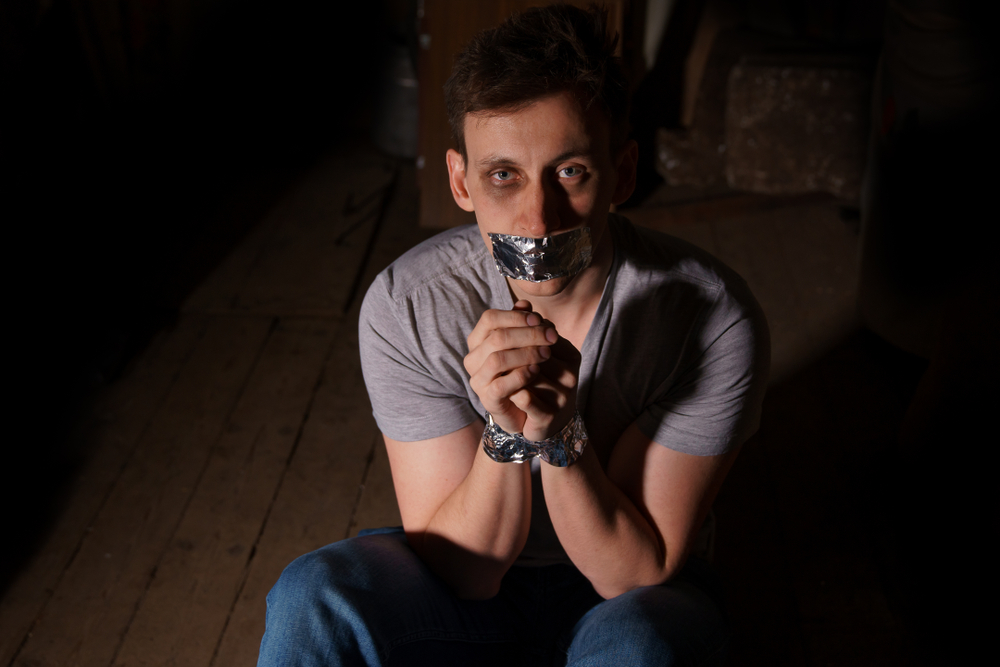 AS ONE local boxing promoter done good has his reputation unfairly dragged through the mud by the media reporting on facts, the queue of people willing to testify to his sweet nature and generous character continues to grow.

“It’s not nice to see that is it? Dan is a diamond, nicest guy I’ve ever met,” confirmed one boxing fan, who just hates to see people unfairly treated or in a completely unrelated matter intimidated.

“Like if you want to defend your reputation, you can take the likes of the BBC and other media outlets to court and sue for defamation, but that’s how nice some people are, they just wouldn’t do that, and not because they’d lose the case, more a kind spirited thing,” added another person sick of seeing good people torn down.

“He’s up there with Gandhi for me if I’m being honest. I haven’t seen it with my own eyes now, but I’d say he always helps old ladies with their shopping, rescues the odd cat from a tree, you know, standard stand up guy stuff,” added another, who appeared to be blinking in some sort of secret code.

It seemed anyone with a passing interest in boxing that could also link further earnings directly to an enterprising boxing promoter, couldn’t help but come forward with positive words.

“Is it too late to put him forward for the Noble Peace Prize? The BBC should be ashamed of themselves, what next tarnishing all the good Harold Shipman did as a GP?” offered one keen on staying in one piece fan.

“I’ve known him a long time, nearly as long as my family in fact, who I love deeply and hope remain safe and well at all times,” confirmed boxer Amir Khan.