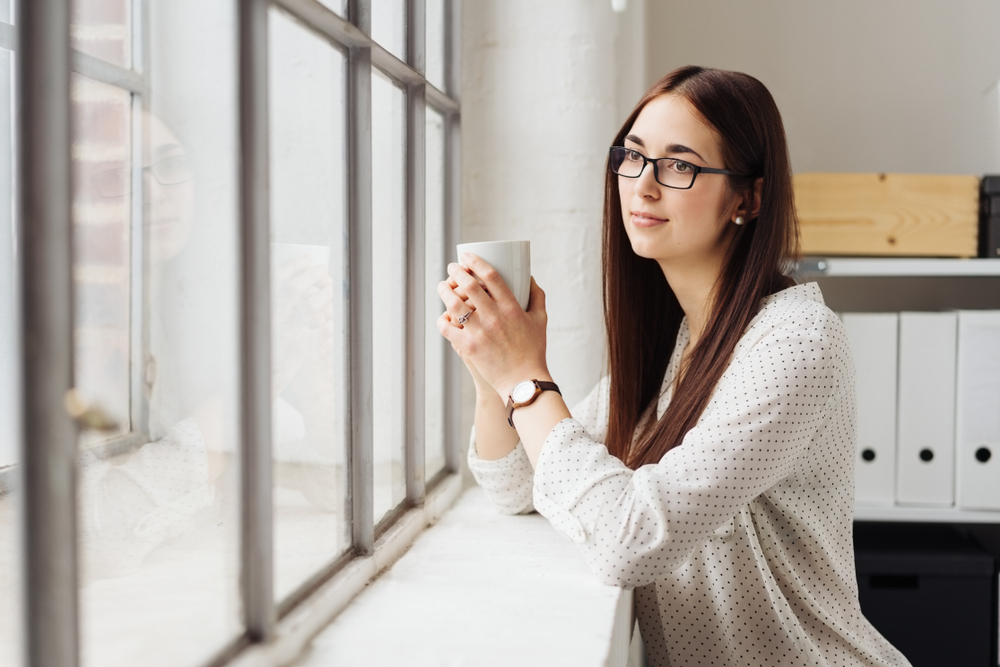 WHETHER working from home or in an office, workers up and down the country are currently at record low productivity levels due to the anticipation of snow falling, WWN can reveal.

Depending on which media outlet you read Ireland is to experience ‘some snow’ or ‘terrifying snow lashings that will see your loved ones explode in a violent death’, prompting many people to lose focus and turn their gaze away from their laptops and work stations in favour of excitedly looking out the window.

“Any minute now,” confirmed worker Jenny Tymons, as she entered her second hour of not replying to emails, a scene repeated all over the country.

“Leave it ring out, it might jinx the snow if we answer it,” confirmed one call centre worker whose drop in productivity ensured customers experienced no change in service.

The majority of lost productivity will now be diverted to speculating on the nature of the snow, how long it will last, what lewd thing would you add to a snowman, and would the nation lose its mind again and buy a year’s supply of bread in a panic shop.

“In office based scenarios it might appear to make sense to appoint one person to stare out the window to check if it’s snowing yet, however, we’ve seen this practice doesn’t work as many impatient and excited employees simply don’t believe their coworkers and say ‘I don’t believe you, let me see’,” confirmed procrastination expert Orna O’Dowd.

“The predicted snowfall colliding with the fact it’s a Monday means ‘not doing a tap’ levels will near record highs,” added O’Dowd, “the real tragedy is however that with everyone proving they can work from home there’s no chance of a day off due to heavy snowfall”.