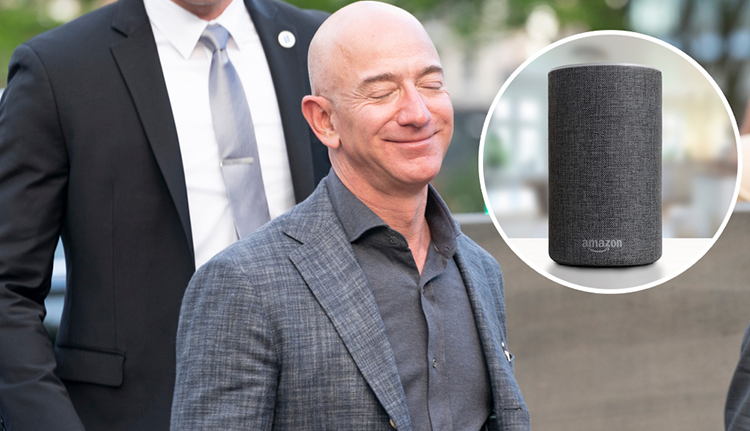 RED-FACED former Amazon CEO Jeff Bezos is to go ahead with his resignation from the global juggernaut, but has explained to panicked investors that the move arose after his Alexa Dot device at home misinterpreted his request to quit listening to music while he was eating a mouthful of soup, WWN Business can confirm.

“I said ‘Alexa, quit’, and she replied ‘quitting position as head of the largest company in the history of the world’, and even though I screamed ‘no, no no!’ she went ahead and did it anyway” explained Bezos, who will follow through on stepping down rather than admit the voice-recognition technology isn’t up to much.

“But don’t worry lads, I’m still going to be the boss around here, we’ll just do one of those things where the CEO resigns and takes up a position that’s just as well paid and actually has more power, and appoint someone as CEO who basically has to do everything I say, it’ll be fine”.

Bezos, frequently listed as one of the richest people in the world, will take a few weeks off to ‘make it look like I went away’ before returning to the company he built from scratch with just the blood, sweat and tears of thousands of underpaid workers worldwide.

“I’m going to take some time to just be Jeff” said Bezos, canoeing down the Amazon river which he recently purchased with the money he had in the ashtray of his car.

“And I’ll be getting rid of that fucking Alexa machine too, before I ask her to what the weather is like and she goes and donates money to battle climate change or something. I need that money for hats! Do you have any idea how hard it is to be bald in heat like this?”