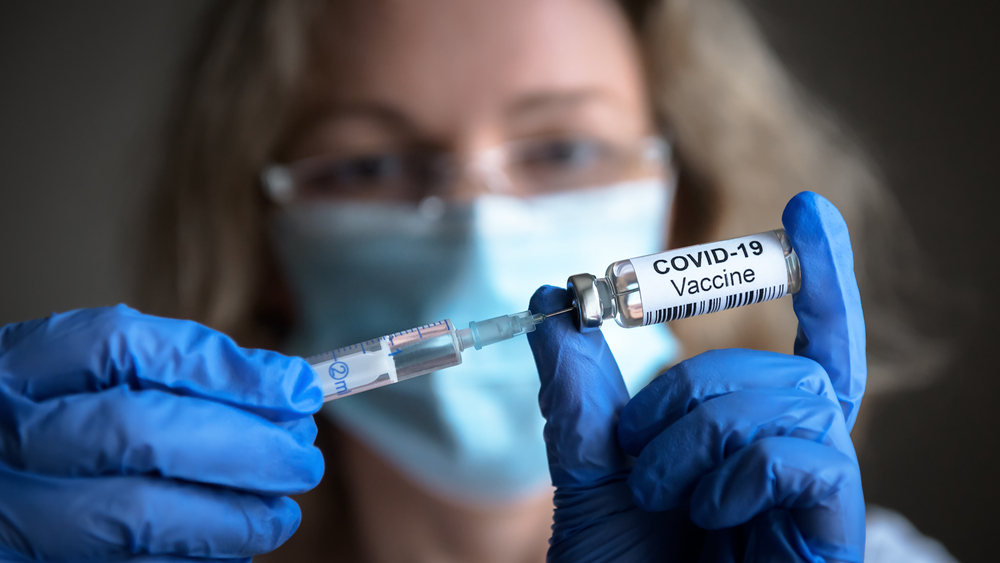 WEALTHY Western nations have responded to pleas from poorer nations around the world, many of them projected to only get the Covid-19 vaccine sometime in 2023, with a resounding “Lol, no”, WWN can reveal.

Not entirely sure how the West’s plans for worldwide travel and a return to normal post-pandemic life works if the majority of the world’s population is still at risk from Covid-19, wealthy nations confirmed they’ll be putting their energy into a ‘not my problem’ effort.

“This is an outrage,” confirmed one EU citizen, learning of how the bulk buying of vaccines by wealthy nations has shut developing nations out, “something must be done about it immediately, and by immediately I mean as long as it doesn’t interfere with my holiday plans in the second half of this year. It’s inhumane being kept from the ski slopes for so long like this”.

“C’mon this is the sort of horribly self-centred me-first behaviour that’s at the heart of so much of what’s wrong with the world,” echoed one American citizen, “surely we can take some countries’ oil for free in exchange for giving them some vaccines”.

Facing criticism from the WHO which described a situation that seen 39 million vaccines administered in 49 wealthy countries compared to just 25 vaccines given in one lowest income country as a ‘ catastrophic moral failure’, leaders responded with a measured “shut up, nerds” and then told countries like Mexico and Norway who are diverting some vaccines to stop being such goodie two shoes.

In a positive development wealthy Westerners have backed a plan which would see hired help at their island mansions in the Maldives, among other locations, receive the vaccine in order to ensure they can holiday with some peace of mind.