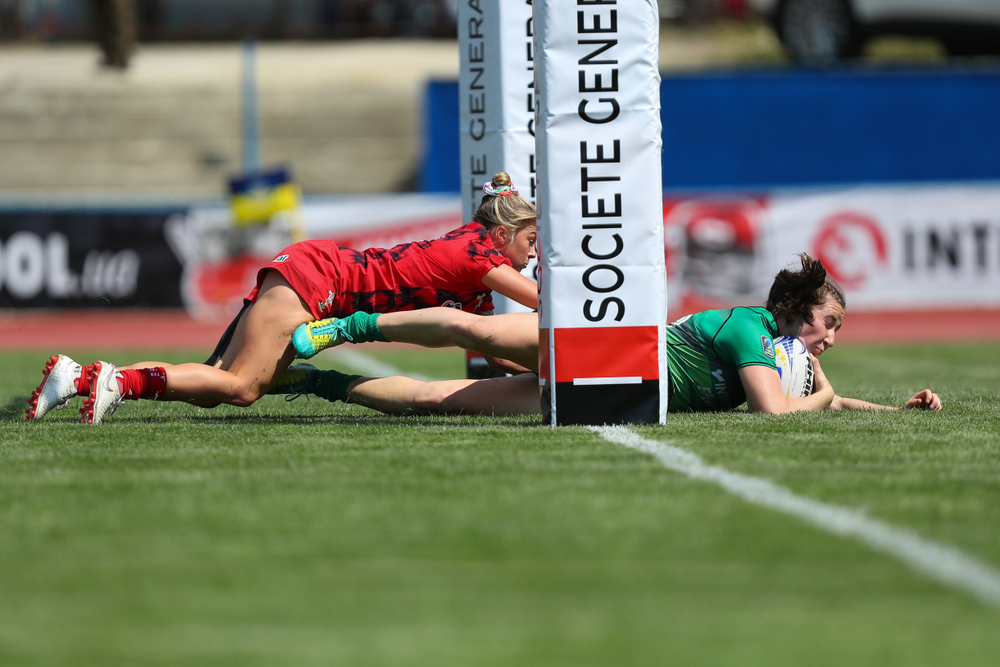 RUGBY fans rejoice; the Six Nations championship is set to go ahead this year with added measures in place to ensure a safe, Covid-free environment, while the Women’s Championship has been postponed following a risk assessment that ascertained that nobody really cared enough.

“It wasn’t worth our while holding a tournament that would expose the ladies to each other unduly, given that fuck all people were going to actually watch them” said a spokesperson for Rugby Inc. yesterday.

“And there are other factors, such as how the women all have jobs because they don’t get paid enough for playing – or in some cases, at all. So while we can trust our male stars to look after themselves outside rugby, the women are just too likely to have expose themselves to illness while, y’know, shopping and playing bingo and what have you”.

Although pledges are being made to get women’s sport back on field and screen as quickly and safely as possible, by and large it remains on the ‘not a right now problem’ lists.

“We can get the men’s senior team out there with all the action and sponsorships that we all love, or we can get the women out there ‘for the love of the game’. Now which are you more likely to want?” agreed a spokesperson for Soccer & Sons, the company that runs football.

“But don’t worry, we’re going to make a huge deal of the ‘return of women’s sport’ whenever we need a bit of a PR bump, we’ll get a real slick video package with a soundtrack that we spent money on. It’ll all pay off in the end, so in the meantime if the girls could keep having a kickabout and stay fit, that’d be great”.

Other factors in the cancellation of women’s sport include the quiet no-crowd atmosphere in stadiums these days, which many feel would lead to an unsettling soundscape of women grunting and exerting themselves, leading to ‘not great TV’ according to experts.