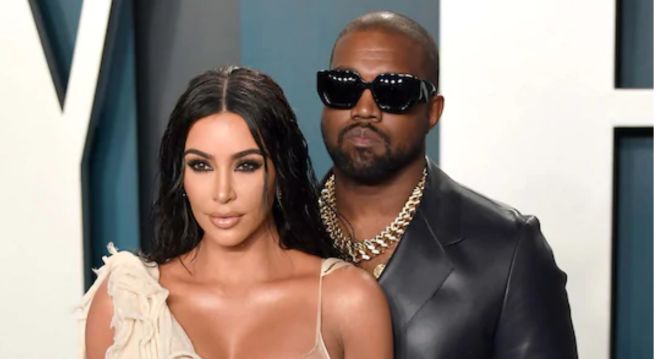 ARGUABLY the most high profile celebrity pairing this side of Donald Trump and Vladimir Putin, the entertainment world has been rocked by speculation that Kim Kardashian is to begin divorce proceedings from her husband of 6 years, 12 reality shows and 1,174 endorsement deals, Kanye West.

While many presumed the final straw for Kardashian would have been West paying for a hologram of her dead father and having him call West ‘a genius’ it has emerged the musician was engaged in an illicit love affair with himself.

“Another woman Kim could potentially get over, but this is worse,” shared a source who talked of how Kim walked in on Kanye making love to a state of the art AI robot clone of himself.

“Narcissism is one thing, that’s something Kim can relate too and encourage, but this was another level,” added the source, who said that along with breaking the scared marital covenant of fidelity, West committed even more egregious acts worthy of divorce such as refusing to take hundreds of photos of Kardashian for Instagram.

It is still unclear who will get custody of the couple’s publicity, but Kardashian’s representatives have indicated they will fight for it every step of the way and are glad their client no longer be dressed by West like she’s a fashion agnostic extra is a boring dystopian movie.

Music fans have been warned not to get their hopes up for a potential divorce resulting in West producing an album on par with 808s & Heartbreak.

Other insiders suggest that the marriage was always doomed to fail due to the fact the couple couldn’t top having their honeymoon in Limerick.