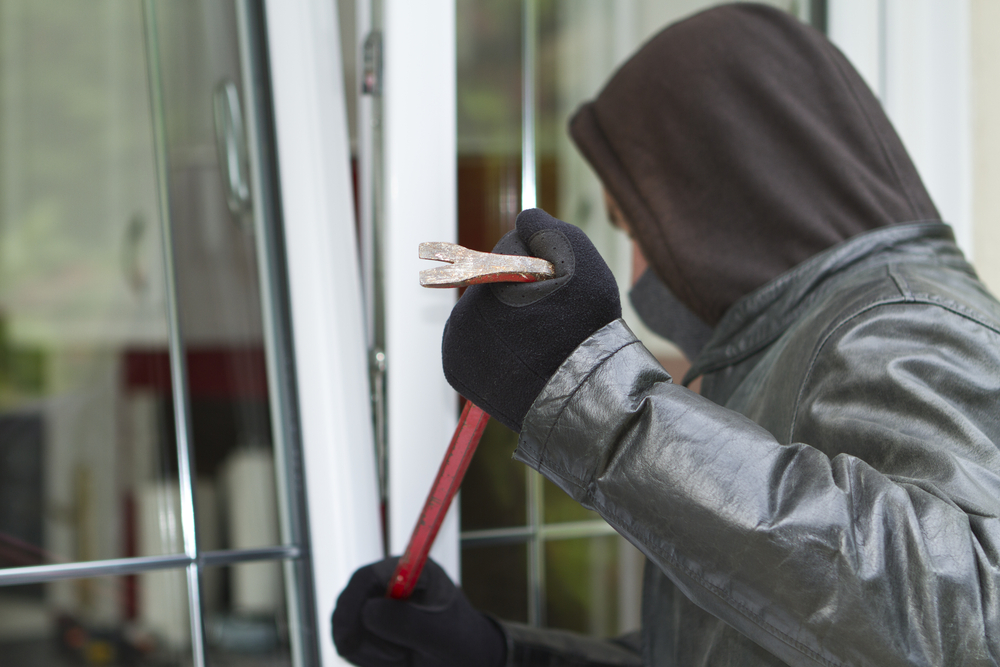 ARMED with bolt cutters, axes and JCBs which could be good for ramming school gates, the Irish public, in desperate need of keeping safe from out of control Covid-19 cases, is breaking into Ireland’s famously Covid-free schools.

A marvel of anti-pandemic technology, Irish primary and secondary schools have been championed by the Department of Education as possibly the safest, least Covid-19 afflicted location on Earth.

“The practically non-existent rate of Covid spread in Irish schools would make New Zealand jealous, it’s like being educated inside a Pfizer vaccine it’s that safe,” confirmed one Irish person as he smashed in the window of his local primary school.

With cases reaching higher than the HSE’s one good calculator can add up to, it has never been more important for people to restrict their movements and remain indoors. However, after Minister for Education Norma Foley suspended the airborne disease from schools in September of 2020, the educational institutions are now the being eyed up by the public.

“Stick me in a pod, let me mingle with everyone during little and big break, cough and snot all over the teachers. We’ve been told it works, now just let me in,” said another member of the public pulling on locked school gates.

Ahead of schools returning on the 11th of January, the government has told everyone but teachers and parents that probably won’t actually happen, but in a bid to keep everyone on edge during these stressful time, the government added it would leave it until the last minute to confirm extended closures.