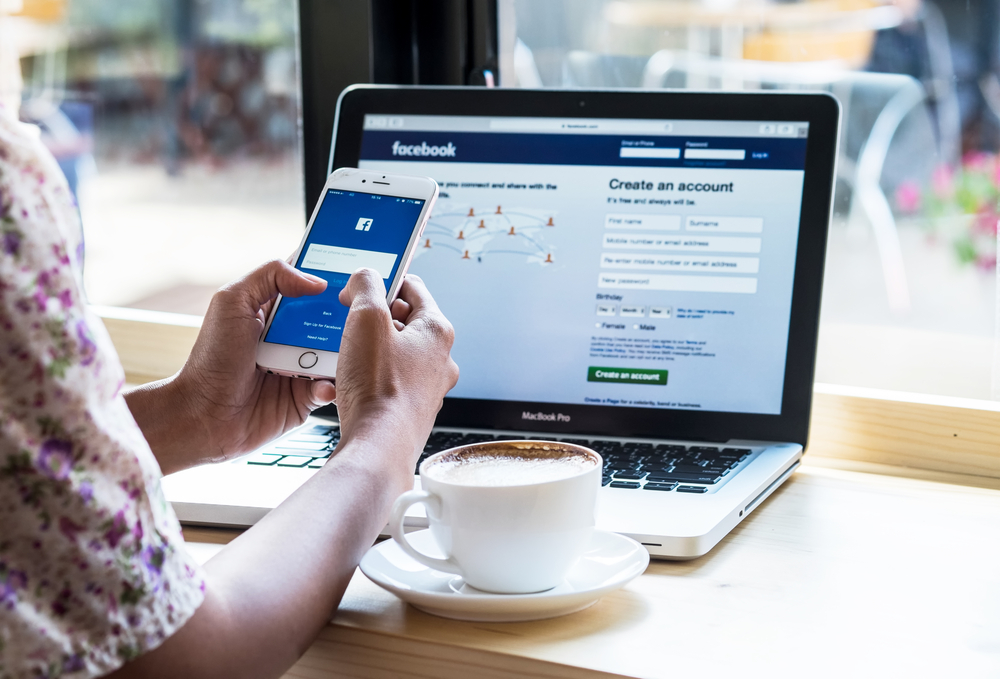 THE 2010s were an incredible decade for tech; advancements been made at breakneck speed. A decade ago so much of what we use each and every day wasn’t even invented, altering so much of how humans interact, communicate and relate to the world around us.

Upending thousands of years of societal conventions can only end well for humans. Here’s the best of tech in the last decade:

Even more impressive that its ability to provide people with an alternative to gas guzzling cars was how the electric car gave dads around the world something to get irrationally angry at and critical of long after you stopped zoning out.

A humble website and app invented in 2004, started by a student just looking to rate women at his college by order of hotness, really upped its game in the 2010s.

Thankfully, with origins like that Facebook was never in danger of becoming so big that it could become the premier platform for spreading lies, suppressing information and selling your information to advertisers so they could sell you stuff it could manipulate you into wanting. Lol, with pernicious and precise technology and applications working to maximise profit out of you their beloved commercial unit 1,223,476,909, are your own thoughts even your own thoughts anymore.

Mainly used to play Candy Crush, log onto Facebook and take selfies, but honestly you’d be surprised and freaked out by how it knows more about you than anyone else, yourself included. And yeah chances are its sold that data. Oh, also, super expensive. The only criticism is that Apple was a little slow at installing those nets outside their Chinese factories that prevented workers, worked to the bone, from jumping out the windows to commit suicide, but hey, no ones perfect.

The home assistant that is really helpful, especially when it comes to Amazon’s desire to listen into everything you say in a bid to use that information to sell you more stuff.

The app launched in 2010 and its hard to think of a time beforehand when you didn’t spend hours using additional apps and effects to alter your appearance, leading you to feel deeply unhappy about yourself and your life. Technological innovation is something else, isn’t it? Can you even remember what gave you crippling anxiety before Instagram came along?

Sure, your kids haven’t talked to you in 7 years but at least they look happy playing it.

Handy for you, terrible for workers. Kind of sums up most tech advancements in the last decade.

Escape the dominance of technology’s guiding hand hovering over everything you do in real life by allowing technology to help you escape that reality.

The chip governments around the world placed in every citizens heads to become more placid and compliant. Surely the most transformative technology the world has seen in the last decade? Oh shit, you didn’t about AlterChip, don’t worry once your brain chip reconnects to your wifi for the latest system update you won’t care all that much.

While it’s unsure who invented the big stick that you keep in the shed out back, it’s good for everything; unclogging toilets, propping open doors, hitting against smaller things to break. Innovation at its finest.