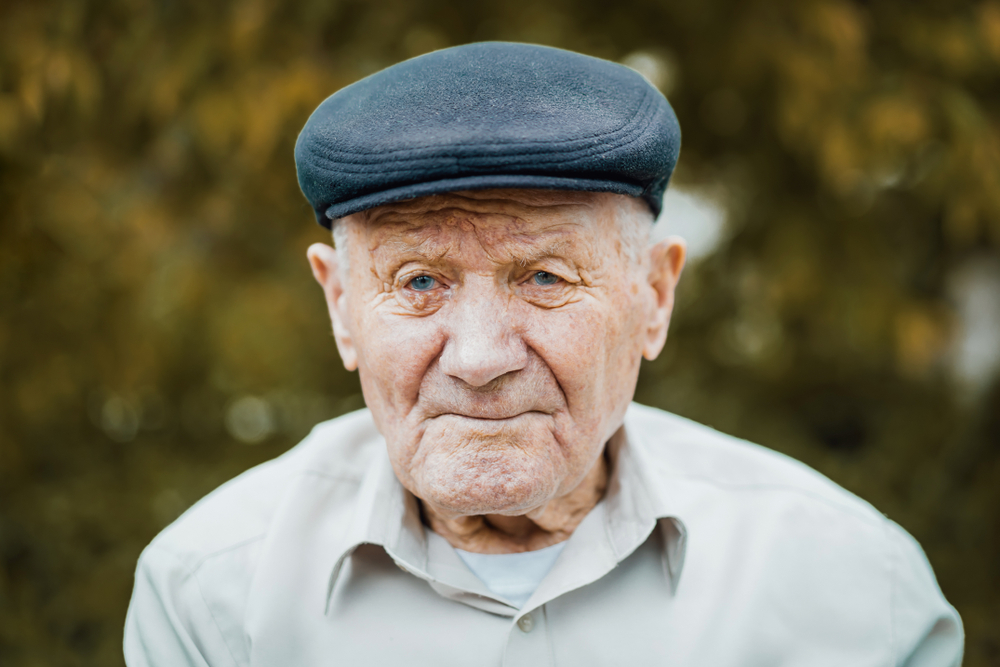 ON WHAT feels like decades since the Irish men’s soccer team last scored a goal or won a game, WWN tracked down the last known eye witness to the rare sight of an Irish player guiding a ball into the opposition’s net.

Now 106 years old, Noel Davins spoke with WWN about what it is like to be the last known survivor.

“It’s an odd one alright, I tell people I was there but they just laugh and dismiss me like I’m a crackpot. ‘Ireland scoring? Good one you waffler’ stuff like that,” Davins shared, from his nursing home bed.

Not only around for less important moments in recent history such as the sinking of the Titanic, the Napoleonic Wars and the seige of Drogheda, Davins long life makes him a witness to a far greater moment in recent history.

“Of course in those days evening fixtures were played by candlelight not floodlights, so to be honest I sometimes doubt I saw it myself too,” Davins said of Shane Duffy’s 93rd minute header against Bulgaria.

“They had a lot of chances that night but you have to remember this was during the Middle Paleolithic period of humanity, we were technically neanderthals back then so I can’t blame them for missed chances, we weren’t even fully evolved”.

“And remember this was when the Bulgars had just invaded Moesia to consolidate Khan Asparukh’s rule, before Simeon the Great took over Bulgaria so it was a team full of top, top players,” Davins said of the Bulgarian team who traveled to the match on horseback.

With Davins explaining he wasn’t long for this life it seems with his passing a whole chapter of Irish soccer history will disappear with him, one full of amazing feats of 1-1 draws with Georgia and getting a meaningless consolation goal when being roundly spanked by superior opposition.

“Those were the glory days, I’m sad no one born after 1734 has no memories of them”.