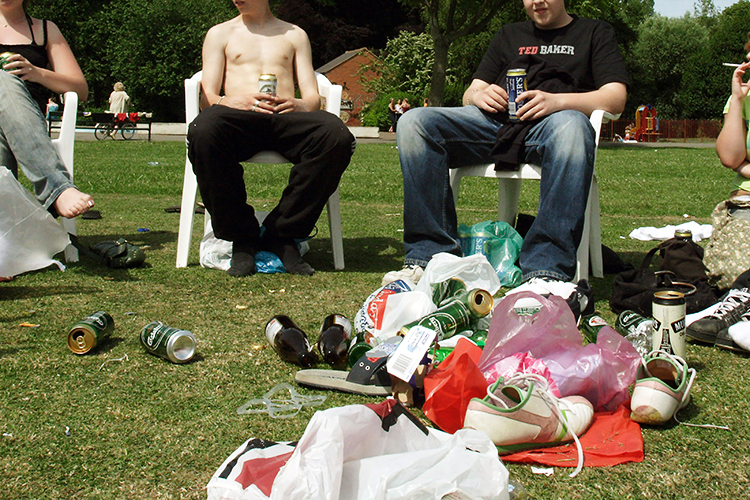 TOKYO has opened the world’s first-ever ‘Irish Gardens’ in the heart of the city today featuring an array of Ireland’s most common park features and will mark a milestone in Irish/Japanese culture, WWN has learned.

Costing in the range of €2 billion to recreate, the Irish Embassy in Tokyo welcomed the new addition to the Japenese capital, with a spokesperson stating it was ‘like a little piece of home in Japan’.

“This could be anywhere in Ireland,” pointed out one Irish reveller working as an architect in the area, who admitted to feeling a bit uneasy, but at home all the same, “Jesus, where did these scutts even appear from? Anyway, I suppose its spot on as an Irish Gardens all the same, very similar to home”.

Much like Japanese Gardens here with their array of beautiful flowers, shrubs, plants and trees, the Irish Garden in Tokyo was awash with seasonal dandelions, thistles and several tonnes of dog shit.

“I even sat on a syringe,” one Japanese worker having his lunch pointed out, “I’ve never seen so many unmuzzled pit bulls in my life being led around by topless young men with tribal tattoos, drinking tonic wine, washing their jocks in the fountain and shouting at each other for no reason”.