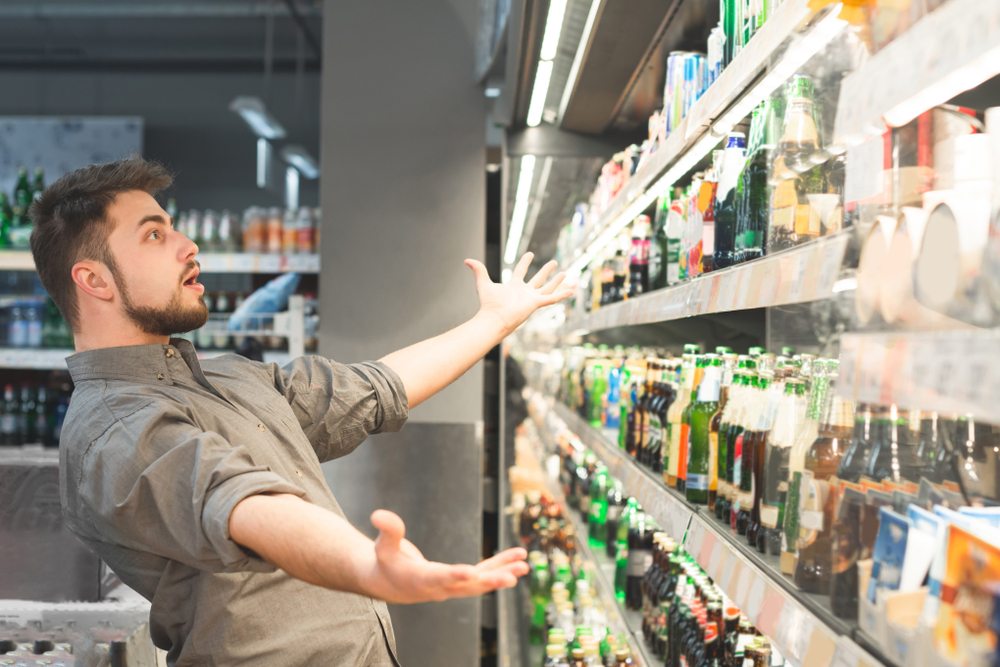 NEWS that pharmaceutical companies are in the process of developing vaccines with a 90-95% success rate has come as music to the ears of Waterford man Eoghan Mulrany, who can now go on the lash with his mates for the entire month of December safe in the knowledge that Covid-19 is comepletely under control.

“I was worried that we’d have to cancel a few of the house sessions we have planned, but sure if there’s going to be a vaccine then fuck it, crowbars up!” beamed 36-year-old Mulrany, sending group texts to the lads to let them know it’s all kicking off with some pre-Christmas Christmas drinks this weekend.

“There was a lot of doomsaying about how Christmas parties would lead to dead grandparents and the such like in the New Year, but now that there’s a vaccine on the way, we’re all good. What about yourself, will you stay for a few cans?”.

Mulrany’s sentiments were shared by many across Ireland, with most people delighted that they would now be able to have the house parties that they were going to have anyway.

“It’ll be a big relief that if the neighbours give out to us, we can just tell them to relax, and get over themselves” sighed one Waterford session head we spoke to.

Meanwhile, news that the vaccine may still be months away has been dismissed by revellers as ‘a worse case scenario’, while they also admitted that they ‘kinda stopped listening’ after they heard ‘vaccine’.