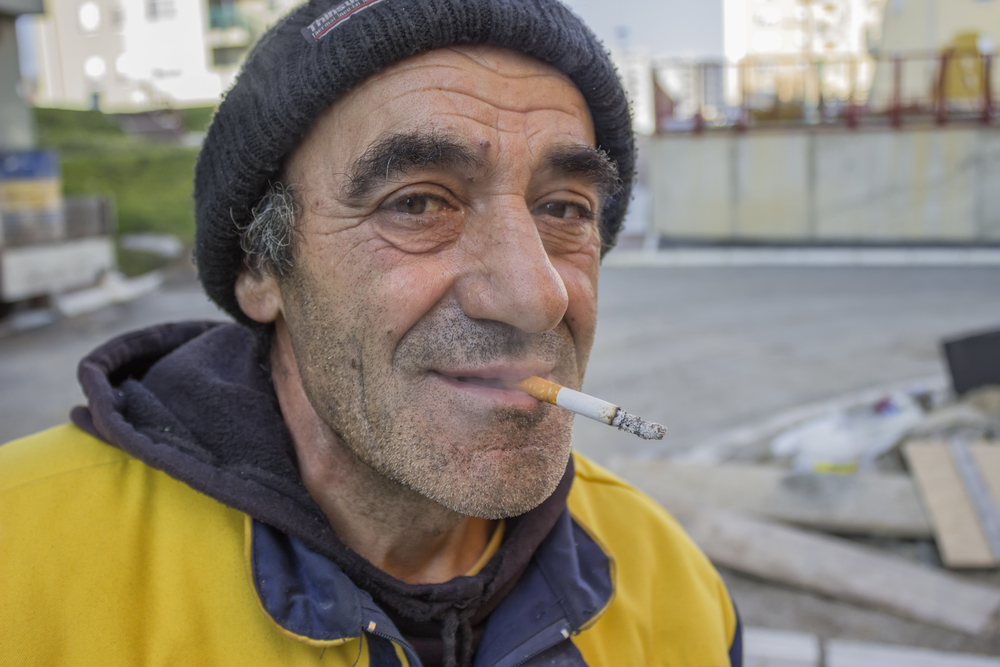 LOCAL all-rounder Colm McQuillan of McQuillan & Sons has ‘had a look’ at the ongoing National Children’s Hospital project and estimated that he’d be able to have the place up and running by January for about €56,000, no questions asked.

“Ah yeah I can see what they’re at, stringing the money out of you” said McQuillan to the government, following the announcement that the contractor of the Children’s Hospital was foreseeing a further cost of €200 million for the project.

“Listen, come here, I’d just tell them thanks for the work done so far, and tell them to take their shovels and go on about their business. Me and the lads can get in here and get the job finished nice and quick. In fairness to them, now, the BAM lads have a lot of work done, but sure they’d want to for the €1.4 billion they’ve suckered out of you, hahaha!”.

McQuillan went on to outline how he would manage to ‘bring the job home’ for such a seemingly reasonable price.

“There’s a place down here beside us, they can get me plasterboard at cost price or near enough” explained the 56-year old builder, while looking at an incoming call on his phone before deciding that he didn’t want to take that call just now.

“And like I say, cash is king. If you want it through the books now, I’d have to put the VAT on top of that”.

The government has thanked Mr. McQuillan for his time, but have stated that they’re perfectly happy to hand BAM as much taxpayers money as they need, for as long as they need to.

“Fair enough”, McQuillan said, before answering that damn call, “it’s the same lad ringing me over and over about a bollocks of a job, fuck sake”.