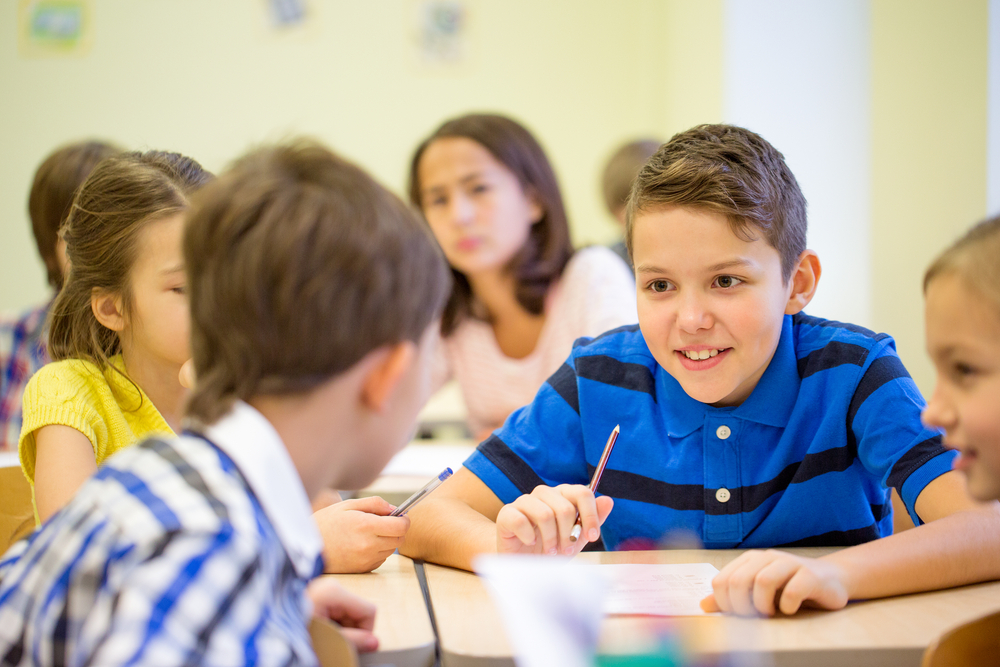 SEVEN-year old Seamus Callaghan cemented his reputation as a ‘take-no-shit rule-breaker’ today, by regaling his classmates at St. Mary Of The Punctured Trachea NS with reports about how he went Trick Or Treating on Saturday night, restrictions be damned.

Unlike the rest of his shibby-shite classmates, Callaghan and his brothers and ‘a load of lads’ engaged in as many Halloween festivities as they damn well pleased, despite public health guidelines that were heeded by most families, referred to as ‘fannies’ by Callaghan in a scathing dismissal.

“Did youse stay in? Lame! We went out and got loads of sweets!” beamed the first classer today, to the dismay of his classmates.

“Dressed up and went out around the houses. Most people didn’t answer but we didn’t care, we just went to the next house until we loaded up on sweets and crisps. Then we all went and let off a load of fireworks while you babies were sitting at home with your mammies. Ha! Babies!”.

Although some classmates have cast doubts on the veracity of Callaghan’s claims, some have bought into the hellraiser’s ‘do anything’ attitude, particularly when it comes to Covid restrictions.

“Heading into Christmas, are we to all sit like sheep in our houses while people like Seamus enjoy the full fruits of the season?” mused one kid, who has already missed out on multiple lucrative trips to grandparents.

“Why obey restrictions if others don’t? It seems we’re being played for suckers here” they continued.

Meanwhile Callaghan’s Da, notable as being the only parent not wearing a mask, did not comment on the matter when he collected him after school.