NOW that it’s a high profile event occurring almost every few days and covered extensively by the media, more and more celebrities are trying to turn out for in their droves to be pictured on the red carpet at the government’s latest glitzy fresh restrictions announcement.

The great and the good, the bold and the beautiful, the scandal hit and substance-addicted, it was a who’s who of the famous as they clamoured to get an invite for the hottest ticket in town. That pre-restriction announcement buzz and nervous anticipation on the red carpet, there’s nothing like it:

“Let’s hope they don’t have that Moonlight/La La Land cock up again, just think of the internet memes when the government pulls Level 4 out of the envelope instead of Level 5, aw you’d be mortified” – our very own Liam Neeson shared his thoughts on the red carpet, shortly before threatening to beat Covid-19 with a cosh. 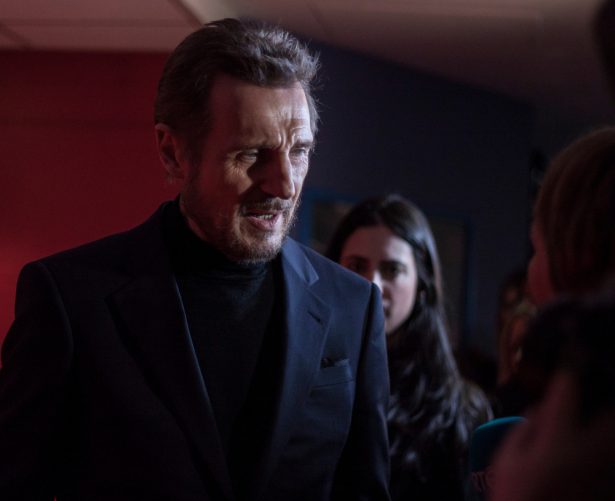 “This? It’s Valentino. Moment I’m most looking forward too? I don’t know but you can’t deny there’s just no buzz like it” – Cate Blanchett, a study in old school Hollywood glamour and poise, wouldn’t be drawn on whether or not she was looking forward to the government throwing NPHET under a bus again. 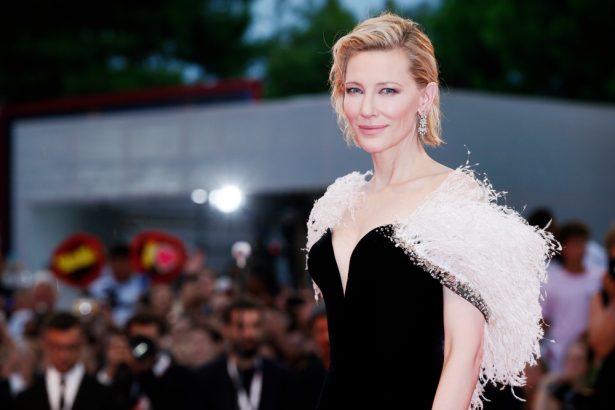 Bless them, they’d turn up to the opening of an envelope; the Kardashians pictured having a chinwag before heading into the hear what Minister for Health Stephen Donnelly has to say for himself. 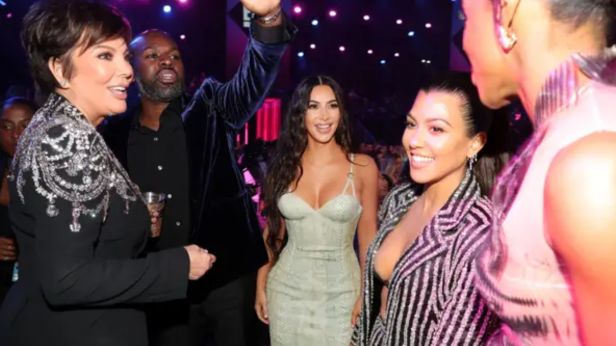 If there’s one thing you can’t put a restriction on it’s Andrew Scott’s animal magnetism. The only guidelines issued for everyone’s favourite hot TV priest is to keep smouldering you sexy beast. 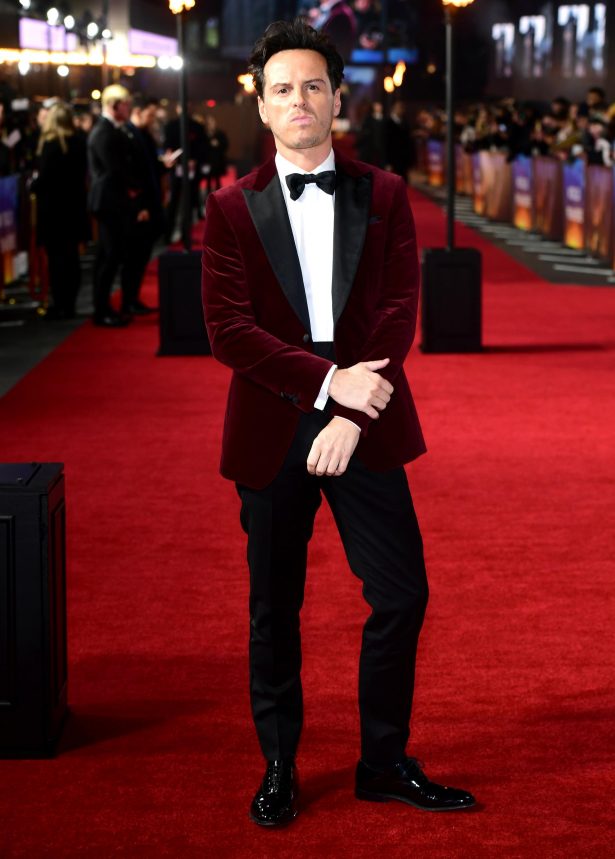 “Truth be told, I’d take an invite anywhere just to get out of the house at the minute” – Dominic West 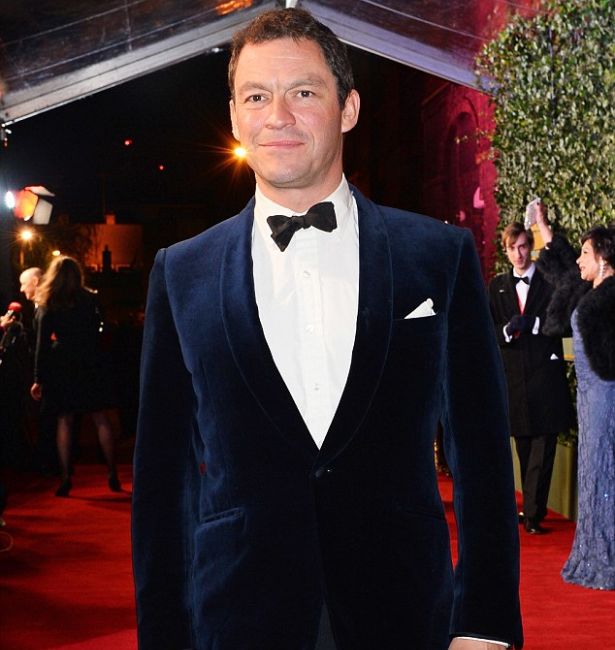 “We thought this was the People’s Choice Awards” – Camila Cabello and Shawn Mendes, one for ‘shit, I’m getting old, who the fuck are these two?’ crowd. 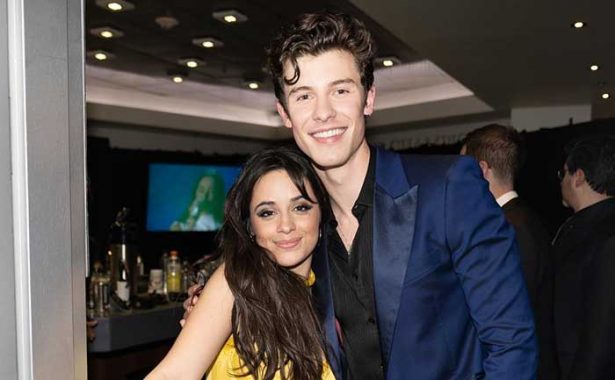 Check back later today for all the post-restrictions announcement chat, when we run through all the losers and losers from the latest government announcements.