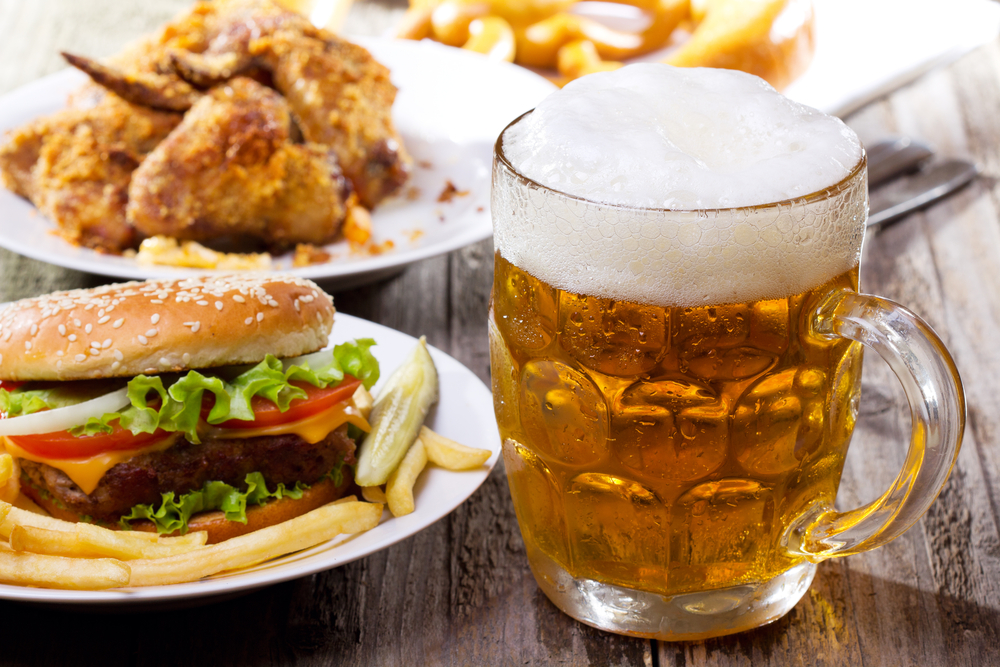 THE BRITS are ‘at it’ again! This time, the Tory government are claiming the idiotic Irish idea of deciding Covid-19 can’t spread in a pub serving a ‘substantial meal’ as an original British idea.

Just one of several European nations struggling to grapple with a worrying deterioration in their Covid-19 situation, Boris Johnson’s government is to adopt a ‘three tier’ system of guidelines and restrictions for Britain, which includes adopting the ‘substantial meal’ idea and passing it off as a British invention, much to Irish people’s annoyance.

“Hey you stupid Brits, that was our dumb as shit idea” an irate Irish public said, shortly after learning that pubs in Liverpool not serving ‘substantial meals’ would have to close given the high prevalence of Covid-19 in the community.

“That is grade-A prime Irish beef-for-brains outside-the-box-having-a-stroke levels of thinking you’d only find in Ireland, and here they come along stealing it. The arrogance of the Brits to act like they’re stupid enough to come up with that on their own,” added local woman Sinead Hally.

“We’re a proud people, us Irish, and we’re fucking sick of the Brits claiming our very distinct, culturally Irish gombeen gobshitery as their own. We’re a sovereign nation with a very unique sense of slow-witted simple mindedness. They may have caused The Famine, but our brain blight; well, that’s all our own and we’ll fight any colonial cunt that says any different.”