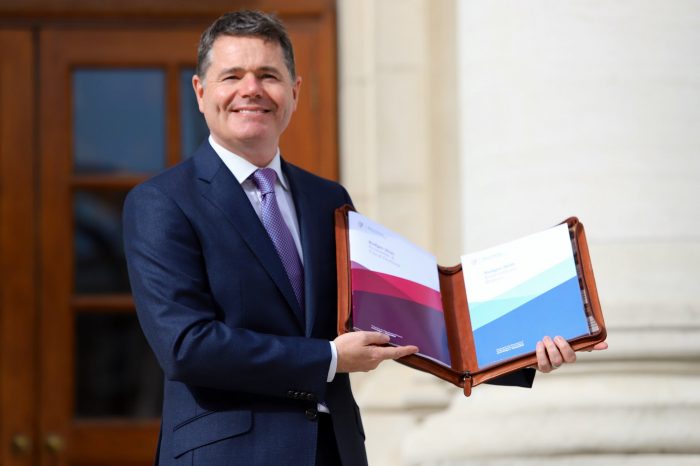 AHEAD of today’s budget announcement, WWN is one of just 4,087 news outlets to have the contents of the budget leaked to them and we’re happy to share the details with our readers below:

Keeping with tradition, the budget will start with a homeless person being sacrificed to the Multinational Gods in Dublin’s docklands.

Opening his speech this morning, the Minister for Finance Paschal Donohoe will tell the public the country is poorer now than a flattened Trocaire box.

The Min for Fiance and Min for Public Expenditure Michael McGrath will enter the Dáil to ‘Money Money Money’ by Abba, just pipping Cordae’s ‘Broke As Fuck’ to song of choice.

Frontline workers are to receive a pay rise of ‘one extra pat on the back per month’, while children’s Communion money is to be nationalised in an effort to cover costs.

The cost of a packet of cigarettes is to rise to ‘we’ll just by them off some Polish lad’ prices. The tax increase on drink is set to drive record numbers to drink.

The Government’s major investment plan for the Arts Industry is to made up of one big busker’s hat to be placed on Dublin’s Grafton street.

An extra €4bn is to be given to the HSE for the Department of Health to mismanage into a black hole of overpaid middle managers.

The VAT rate for the tourism and hospitality industry is likely to be cut from 13.5pc to 9pc now that you’re too poor to holiday anywhere in Ireland.

Minister Donohoe also introduced a tax on smiling, with a fixed fine for anyone under 25 experiencing even a fleeting moment of joy.

For those worried there won’t be anything in the budget for their Dad, petrol and diesel prices are to go up at midnight tonight, giving him plenty to moan about.

Carbon taxes will increase by €7.50 to €33.50 per tonne, immediately saving the local environment from certain destruction while crippling lower paid workers who can’t afford fancy solar panels. Minister for Environment Eamon Ryan said this policy will only take effect if the government gets a retweet from David Attenborough.

Ryan has failed to secure funding for most of his new Green initiatives, but has managed to find a comfy neck pillow for half-price in Argos.

Predictably, the budget has left Sinn Féin with a face like a bulldog licking piss off a nettle.

The jewel in the crown of the budget, the Unaffordable Housing Scheme will see shoe box apartments in Dublin double in price.

When asked how we’ll manage the deficit, Minister Donohoe will reportedly laugh and say that’s something for future generations to pay off.

In closing his budget speech, the Min for Finance will ask the nation to check down the sides of its couches for any spare change, before then bursting into tears.

Finally, please now look at this depressing downward arrow which tries but fails to visually represent how monumentally fucking broke Ireland is. 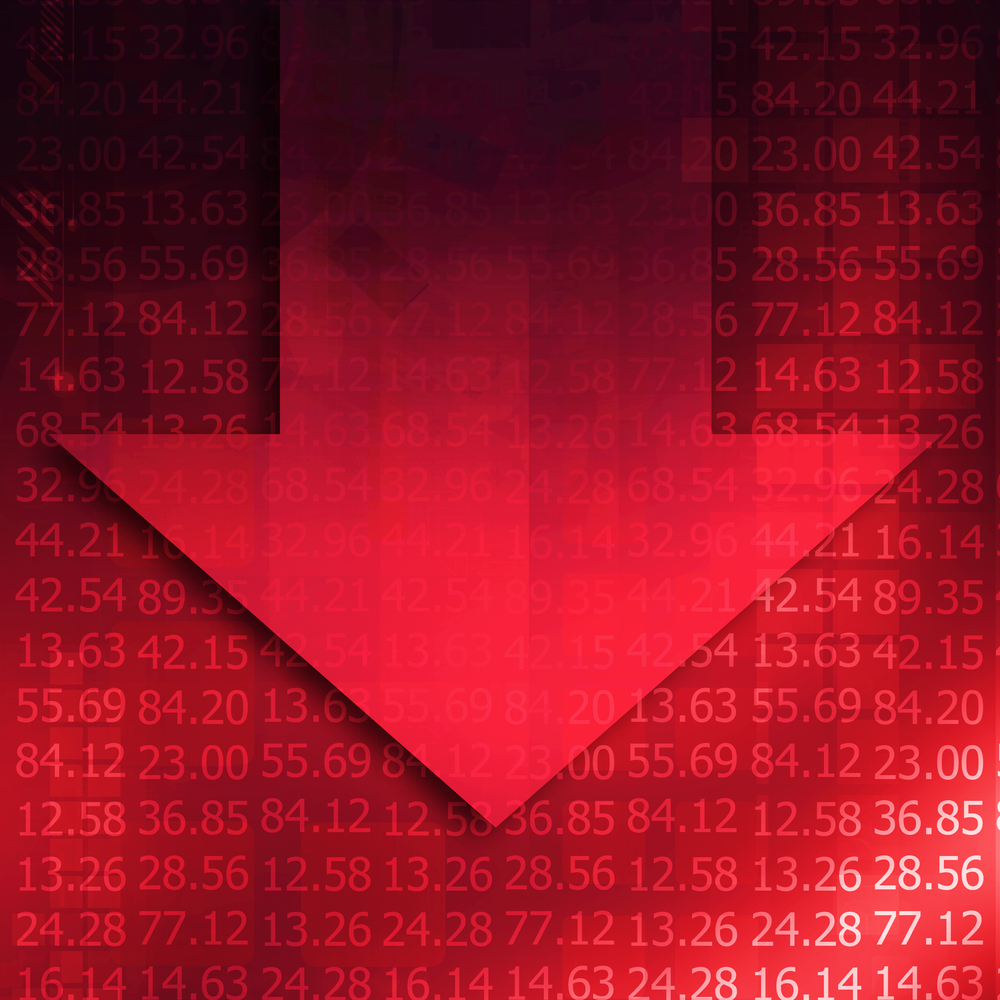