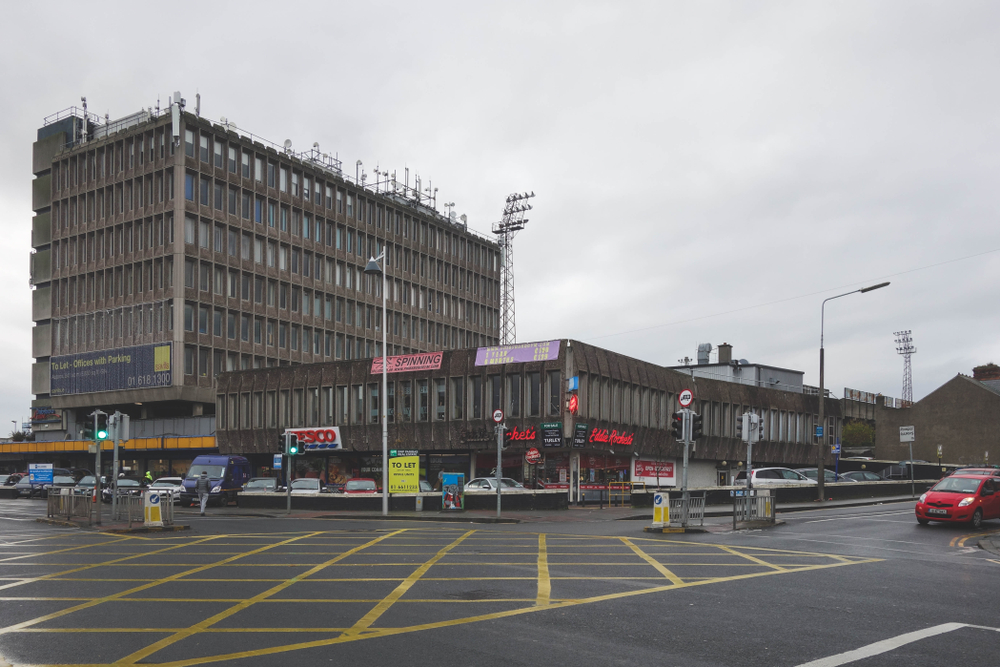 THE EDITORIAL staff at Time Out magazine have offered their apologies for an ‘admittedly cruel prank that got out of hand’ which resulted in the Dublin suburb of Phibsborough being duped into thinking it legitimately placed 27 in the magazine’s list of coolest nieghbourhoods in the world.

“Look, don’t get us wrong it’s a perfectly lovely neighbourhood, but…” one Time Out editor said before motioning her head forward in a bid to highlight ‘as fucking if it’s the 27th coolest in the world, lol c’mon’.

While rival Dublin neighbourhoods instantly ‘got the joke’ and don’t for a minute believe Phibsborough’s ranking was anything other than a pisstake at its expense, sadly this was not the case for some Phibsborough locals, something Time Out regrets deeply.

“Every year we put in a joke neighbourhood in the list, but every year locals from that neighbourhood know a prank when they see it, and sort of laugh.

“Idlib was last year’s one and they were great sports, Juárez the year before – they even sent us a bullet in the post as a prank back, but Phibsborough?” the sheepish editor added.

“I mean c’mon, that shopping centre is an insult to eyesores. Brutalist? It’s just ‘bleedin’ brutal’ as the locals would say. And a neighbourhood that can’t even decide on how to spell its name? How did they fall for it, they’ve got a Dr Quirkey’s for Christ sake,” concluded the editor of the gullible residents of Phibsborough or Phibsboro.

Time Out’s prank has also had the unintended consequence of emboldening even more hipsters to flock to Phibsborough like its Mecca for try hard pretentious arseholes.

“Oh God no, there’s vinyls, sourdough starter kits and fixie bikes everywhere! No, not more ironic tattoos, help!” screamed one local, before being overcome by a horde of zombie hipsters.