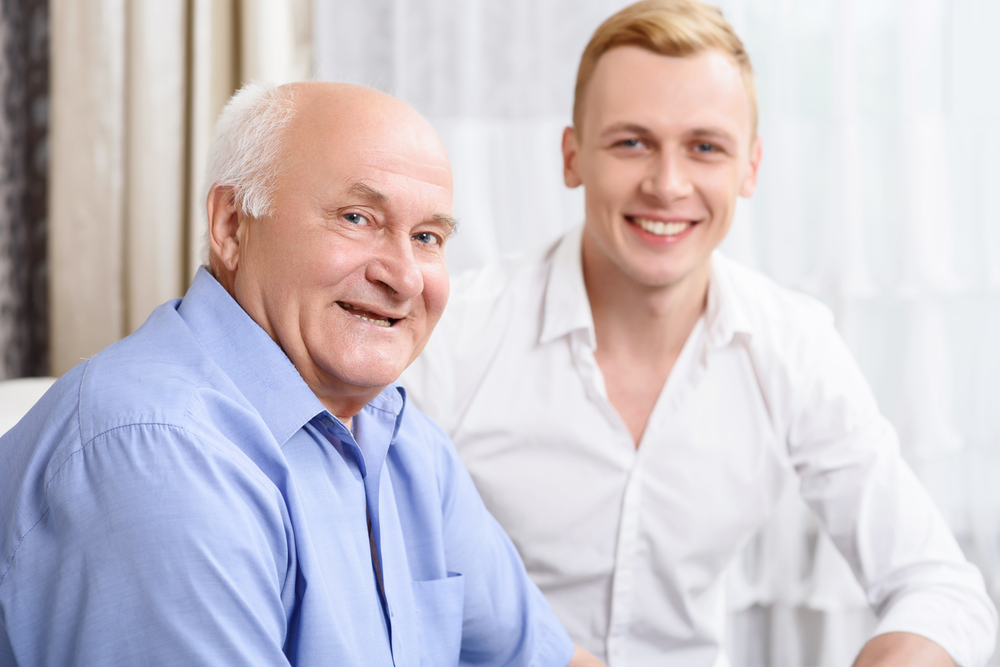 WHILE the world remains in a state of near constant chaos, thankfully some things remain reassuringly normal.

The hardcore and seedy behaviour of serial planning permission objectors is a central part of Irish life. To get a better understanding of those who pursue objection erections, WWN met the freaks who climax at the thought of striking down someone’s hopes and dreams of building a south facing front porch.

“I sometimes take pictures of planning permission signs for wank material later,” shared one freak, who admitted he and his fellow objection fetishists sometimes delayed gratification by waiting until the very last possible minute to lodge an objection.

“Even just imagining the sound of some poor soul hammering a planning application notice into the ground outside their home can get me hard. All that hope, consulting with an architect, the fees involved and they’ve no idea I’m going to steamroll in with ‘not in keeping with the tenor of the area’ or ‘blocks out the sunlight’, fuck it I’ve just done a mess in my pants,” confirmed one excited freak.

The Objection community frequently send each other lewd images of families standing outside homes with measuring tapes saying ‘imagine a Seomra here’, getting off on the prospect of halting their dreams.

“I can sniff a planning application notice out from 500 metres away,” shared a veteran PPRS (Planning Permission Rejection Sadist).

Others in the Objection community also get off on having their own applications rejected.

“It’s no good having it rejected by some other PPRS deviant, it needs to be done by your average member of the public. Last year I applied for permission to build a 14 storey apartment block where my garden shed is. I picked something really ridiculous ‘cus I knew the objections would come flooding in,” explained another Planning Permission Rejection Masochist.

However, sometimes their pursuit of the next objection based titillation can go wrong.

“I went a bit far one time; for a laugh I lodged an application for a white water rafting place in Dublin City Centre. Fuck me, even though it was initially accepted – the amount of objections – I was ejaculating dust after a while. They’d sucked me dry, I nearly died from it,” confirmed one sick puppy.