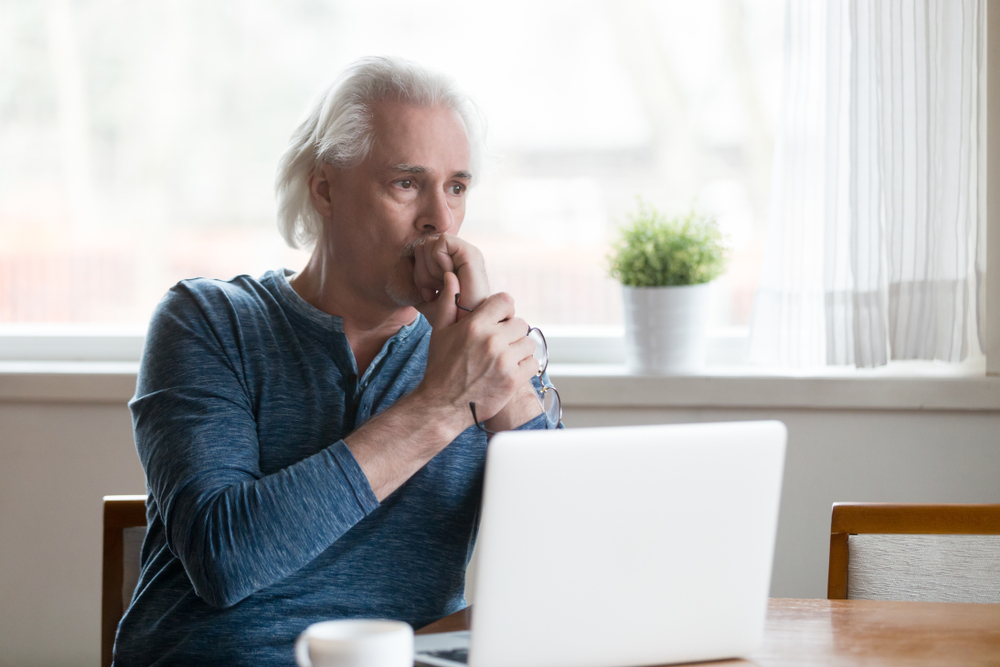 HABITUAL Twitter user Eoin Kennedy is at a loss as to the source of his laconic and downbeat mood, rejecting all suggestion that it may have something to do with the fact he spend day in, day out on social media searching out objectionable and abhorrent opinions and engaging in online squabbles with the owners of the aforementioned opinions.

“No, that can’t be it,” explained a depressed sounding Kennedy as his Twitter phone app seared discord, hatred and intolerance directly into his eyeballs for a the 254th consecutive day in a row.

Devoting his time to trying to correct strangers online when they espouse barely literate expressions of xenophobic and misogynistic views, and often finding himself locked in weeks long vitriolic exchanges, Kennedy is open to suggestions as to why he feels so miserable.

“I’ve analysed my habits, and how I spend my time and I just can’t figure it out,” offered Kennedy failing to meet our gaze, his face glued to the constant torrent of negativity and acrimony of his Twitter feed.

“Yeah maybe it’s like you say – living in a state of agitation and aggression that comes with arguing with egg avatars could be it, but I dunno, maybe I need to cut down on gluten or some shit,” reasoned Kennedy.

In a bid to change up his mood and navigate a path towards a more content way of living out his days and evenings Kennedy opened up his Facebook app on his phone to argue with strangers there.