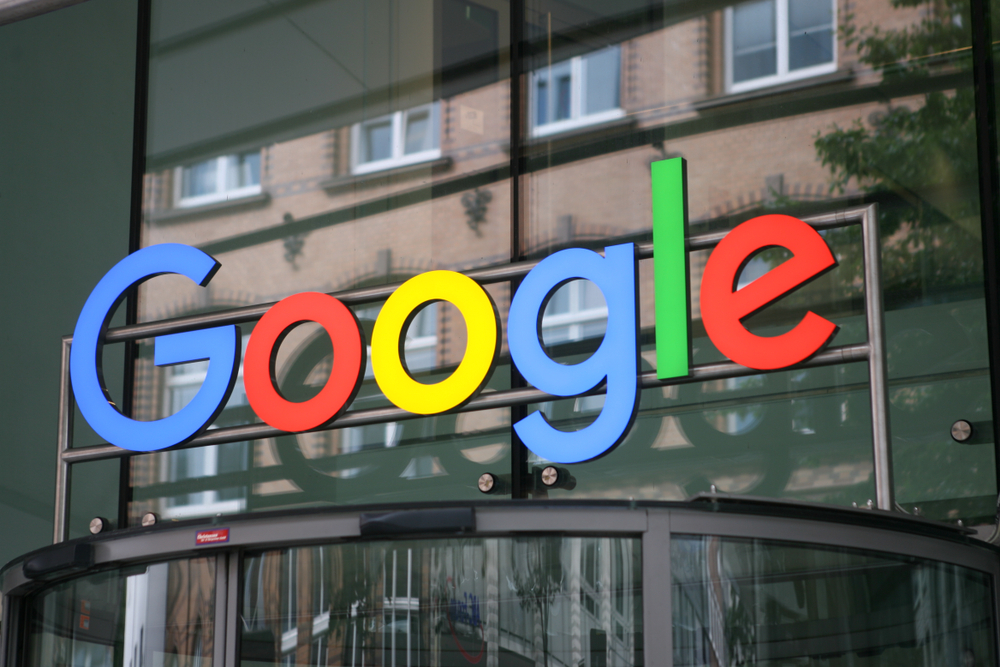 IN THE WAKE of news that Google have cancelled plans to lease 202,000 sq feet of office space in Dublin’s docklands, Irish people have been expressing their sympathies for the Singapore based real estate business which owns the property.

“Ah God, one of our own honest-to-goodness Singapore based property magnates twarted by Big Tech? I hope this doesn’t have knock-on adverse affect for the thousands of co-living spaces planned for Dublin,” a teary-eyed public relayed, on their way to a More Hotels Please mass protest in Dublin City centre.

“Those poor property speculators. How could Google do that to them? Next you’ll be telling me they pay f-all tax too. I really hope the government moves heaven and earth to help this real estate crowd,” the public sarcastically replied, unaware that is precisely what is going to happen for companies like the Singapore based Mapletree if this trend continues as Ireland enters a recession.

Google’s decision comes at a time when developers, who are set to lose their shirt after putting all their money into building more offices, insist that Irish workers are clawing at the doors, desperate to return to work having suffered hell on earth working from home.

In a predictable development, developers of office units have confirmed they will do everything in their power to convince politicians, behind closed doors, that will sky will fall down if workers aren’t dragged kicking and scream back to their workplaces.

“Workers desperately miss sitting for two hours in traffic each and every day, they miss like a desert misses continuously intense heat,” insisted one developer with a straight face which was glistening under a veil of panicked sweat, fearing this time round his bailout will only be in the low hundreds of millions.