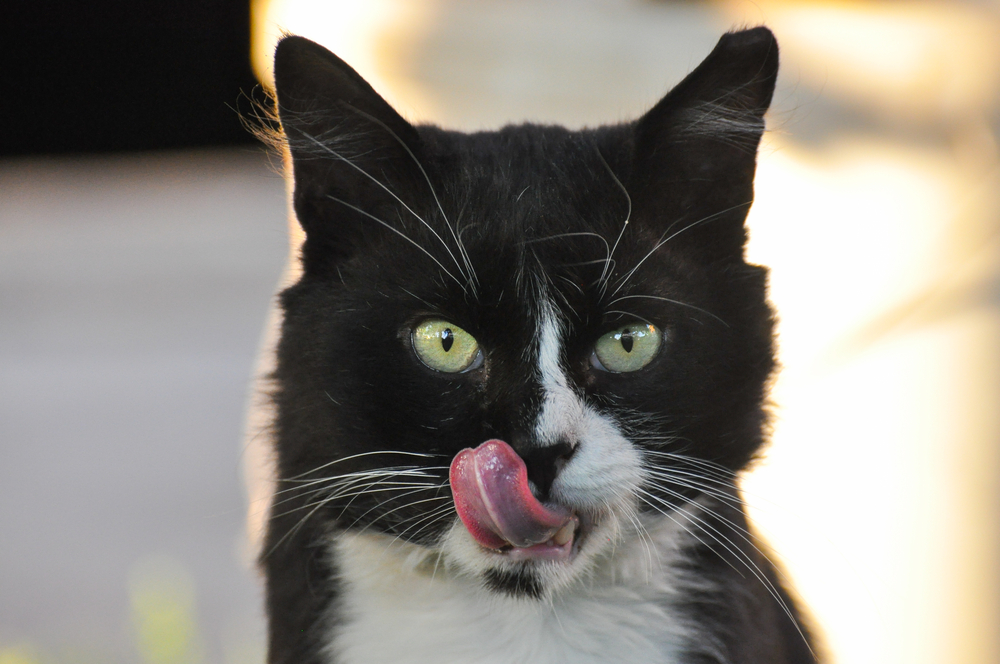 A WATERFORD moggy named Jessy has scooped the top prize at this year’s National Cat’s Arse competition, beating out stiff competition from all across the country with a pure-white balloon knot of an arse that judges described as ‘mesmerisingly spotless’.

Dylan Morris, owner of the 4-year-old Bombay Black kitty, explained to WWN’s sports correspondent the moment he felt Jessy had a hole that was shiny enough to be entered into competition after months of observation.

“I was watching the last episode of Line Of Duty earlier in the year with my girlfriend and she paused the TV halfway through and said Dylan, are you watching the show or just staring at Jessy’s arse? And I had to admit, I was looking at the cat’s arse” said Morris, jubilant after the victory.

“That’s when I knew that Jessy had what it takes to beat all these other cats. It’s also when my girlfriend left me”.

NCA judges admitted that at one point they suspected some sort of foul play on Morris’ behalf, such was the eye-catching cleanliness of Jessy’s sphincter, but a routine anus inspection for outside interference proved that the Tramore pussy was on the level.

“We’ve had people use make-up to brighten the hole, make it pinker. We had one lad Tippex his cat’s arse. So we suspected an illegal substance when Jessy came walking past with the tail up, but no; it’s all 100% cats arse, absolutely surgically clean”.

Despite the stunning victory and a place in the International Cat’s Hole World Cup, Jessy remains as distant and unfriendly as ever, unfussed by anything, just walking around, weird hole showing, not a care in the world.