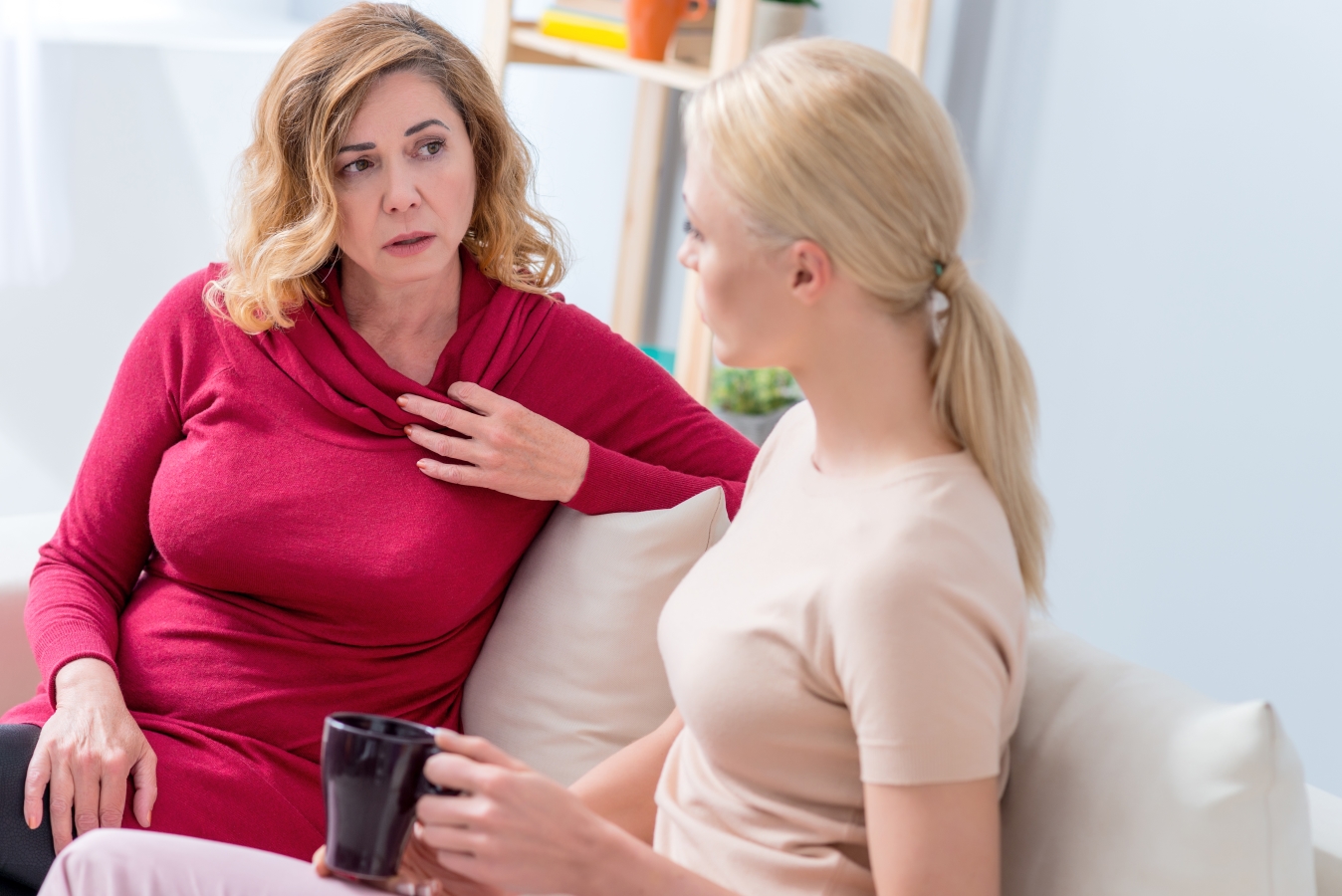 HOLD on to your hats; Waterford woman Erica Harness’s bi-weekly trip to see her mum just got interesting, following 57-year-old Denise falling into a pattern of facial tics and tells that usually come before a massively scandalous gossip session.

“Now listen” said Denise after walking to the kitchen blinds and checking out the back, as if fearful that the subject of her gossip might somehow be outside the window at this very moment.

“This isn’t to be repeated” Denise continued, in a hushed tone that her daughter Erica has come to associate with the onset of the real good scuttlebutt, the Pulitzer Award winning stuff, the filet mignon of gossip.

“She holds her cup of tea with both hands. Leans forward. Gets that low hush to her voice that suggests she’s just laying out information, absolving herself from whether or not it’s true. It could be a neighbour that got done for exposing himself. It could be someone with cancer, someone who was got robbing from the till at work, it could a cousin pregnant with their married lover’s child. This is what makes visits worthwhile!”.

Erica has sworn to her mum that she won’t tell anyone the gossip, but has agreed to tell us if we promise to tell nobody else.