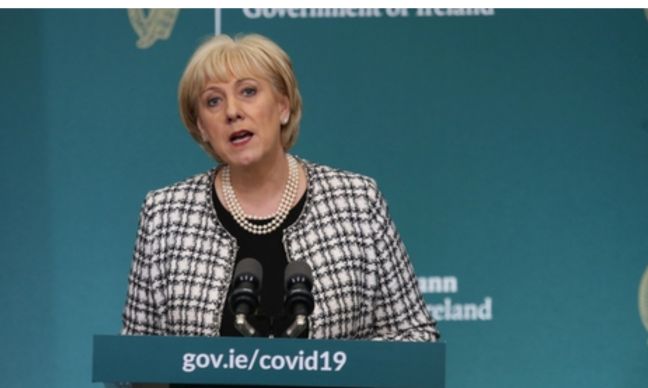 WITH the coalition government confirming that PUP recipients will no longer have their payments cancelled if they are found to have gone on holidays, the government has performed its latest in a series of embarrassing headline-grabbing U-turns.

Have you recently made a decision or taken an action you’ve since regretted? Perhaps the government’s stunning succession of U-turns could provide the blueprint for your own subtle about turn that the Irish public will most definitely fail to notice such is the seamlessly clear communication of your message.

Bring Barry Cowen for a few pints and ask him to drive you home. If that fails just veer into oncoming traffic while accelerating.

Remove all ‘Wanted Posters’ from airports depicting PUP recipients as 12 foot tall monsters with Dutch Gold cans for teeth and rollies for fingers.

Clear up any confusion by speaking in backwards Latin.

Further add to the confusion by releasing wild animals into your next press briefing or anything else that could help slowly erode the immense and genuinely impressive social cohesion that has been built up in Ireland over the last 6 months.

Passionately defend cock up/policy on all media outlets the day before reversing your decision.

Set up the foundations to your next U-turn while still in the middle of your current one, do something utterly bizarre like performing a U-turn on the smoking ban in pubs.

Explain to the public again why they’re too thick to understand the policy is perfect as is.

Pat selves on back for another job well done. Another pay cut that’s actually a small pay rise maybe?