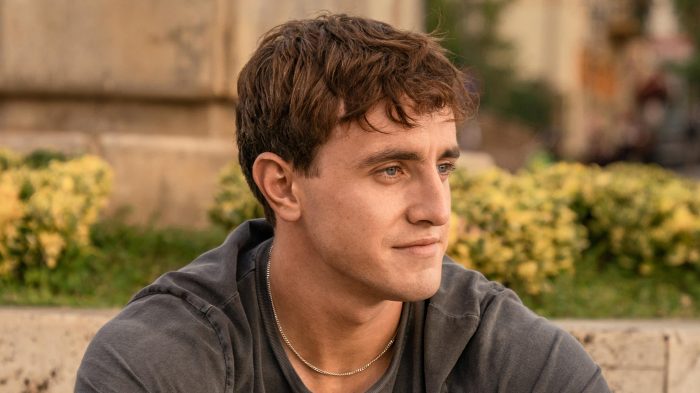 IT’S a huge day for TV shows made by the BBC which RTÉ then try to pass off as their own as intimate Irish drama ‘Normal People’ bagged multiple Emmy nominations, WWN can confirm.

However, despite seeming like a cause for celebration, outrage among fans of the show has been palpable as the show’s real star, Connell’s chain, failed to receive a single nomination.

“I wouldn’t mind the chain not getting a nod, but now the Brits are claiming it as one of their own; ‘straight out of the Argos catalogue’ they’re saying, when it’s clearly a Kilkenny Shop job all the way,” added another Irish fan of the show.

Outrage aside, the critically acclaimed show about young ones riding saw actor Paul Mescal receive an Emmy nomination for his performance as ‘Wearer of Connell’s Chain’, and with the nomination has all but sealed his induction into the Irish Rides Hall of Fame.

“I don’t know who he’s up against in the Emmys, all I know is I’ll hit the roof and label it a fucking disgrace if even doesn’t win,” the Irish public predictably confirmed.

It is understood that due to the lack of funding and supports for artists in Ireland, since completing filming Connell’s chain has moved abroad where there is better chance of fostering a career.