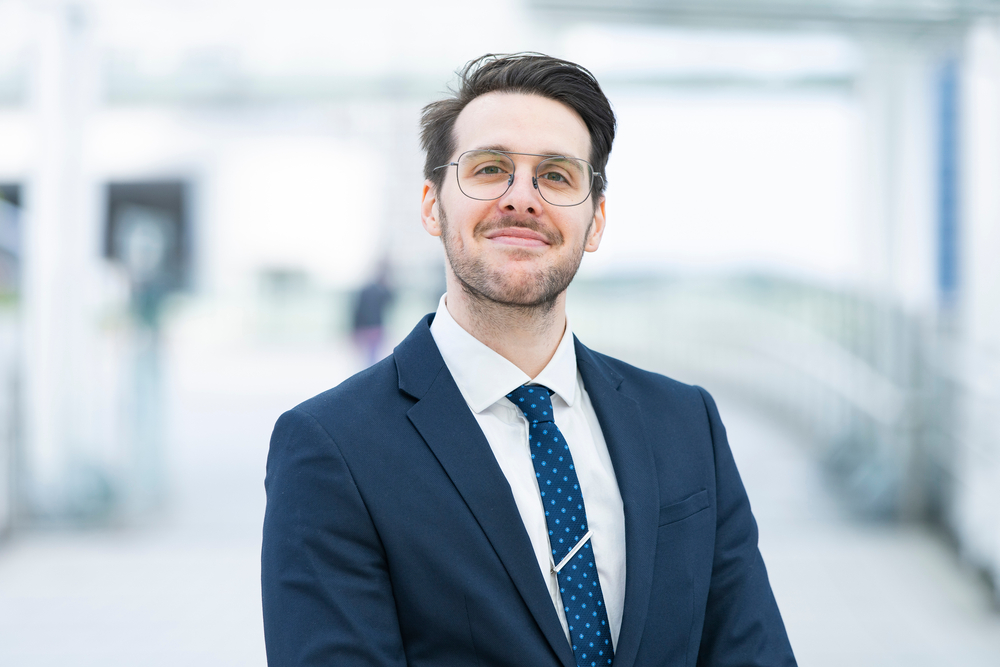 AFTER MUCH controversy, dismay, infighting and ego-massaging the identities of the governments’ junior ministers are now known, with significant representation for the hitherto ignored West.

However, there has been some concern that some newly installed junior ministers are under the impression they are actual minister ministers, prompting calls for the record to be set straight in order to reduce potential embarrassment for all involved.

“Check out this spanner, his chest puffed out. The only thing he should be celebrating is the extra €38,000 in expenses,” confirmed one TD pointing to the Junior Minister for Parallel Parking, who along with the new Junior Minister for Bank Holiday Mondays have been parading their new powerless positions before all witnesses.

Historically junior ministers have used to their titles to impress their constituents in much the same way a child shows off an underwhelming finger painting to their parents, but recently TDs have become more impressed with themselves after securing token positions.

“It is a great honour to be appointed by An Taoiseach to the position of Minister for Pencils with Special Responsibility for Parers,” shared one TD on his social media accounts, fully in the belief that this was something worth boasting about and that now all the important work of pretending to look busy could cease.

“Leave them be for now, let them get it out of their system,” urged Taoiseach Micheál Martin after seeing his Junior Minister for TikToks and Junior Minister for Will You Fuck Off Annoying Me If I Give You This Ministerial Brief setting off fireworks and downing champagne in celebration.