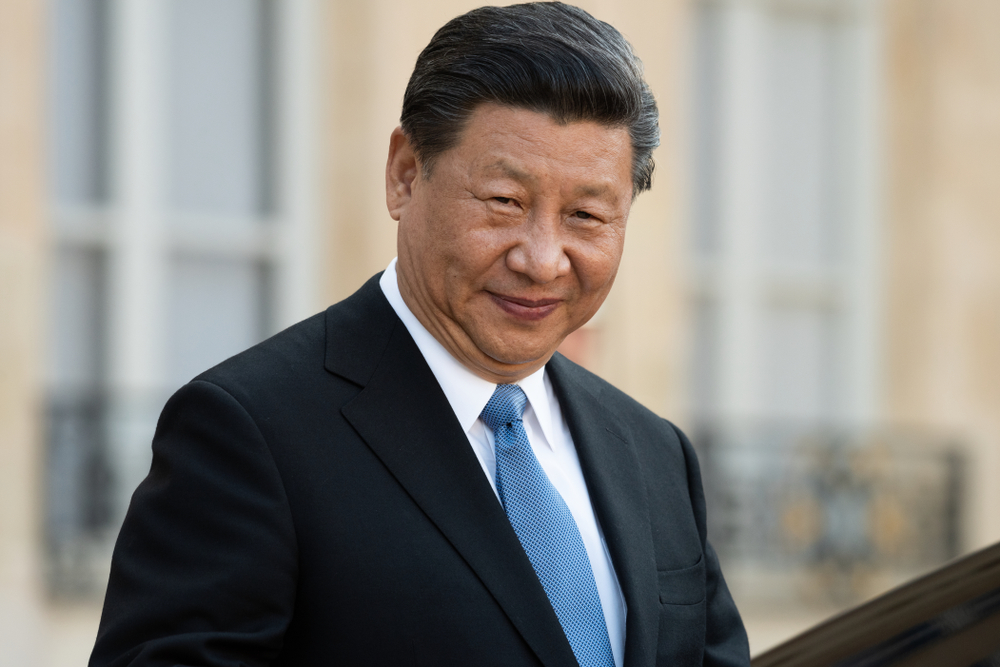 LIKE US, you’ve probably been very concerned about the news that pro-democracy protesters in Hong Kong are being rounded up and arrested after new laws introduced to crack down on such things took effect, but it turns out that when we dug a little deeper there’s really nothing to worry about.

Prison camps for Uighur Muslims, snuffing out anyone bringing up democracy, running TikTok on your phone and breaking all privacy laws to gorge on your personal data for nefarious means; sure it can seem like Chinese PM Xi Jinping is bad, but honestly China’s pretty cool you guys and we’re not just saying that because of the money we’ve received through several intermediaries via the Chinese government.

But maybe now’s the time to hear from the other side, the little underdog in all this that no one seems to be giving a fair shake at this; the Chinese government

“Hong Kong ‘protesters’ – they are insurrectionist, secessionist terrorists,” one totally down to earth guy who just happens to be a senior member of Communist Party of China told us, and going on first impressions, we trust this guy.

Is the Chinese government lowkey carrying out a slow and deliberate eradication of Uighur Muslims? Maybe not. Like, maybe it’s time to tune out from all this negativity online? And again, we’re not just saying because of the money that just dropped in our account. Honestly, who has the time to Google ‘Uighur Muslim’ genocide?

“These people you speak about – they are a danger to China and must be ‘reeducated’,” explained our new friend putting ‘reeducated’ in inverted commas presumably to emphasise how dedicated the Chinese government is to education. Bet you feel silly now for thinking genocide is bad.

Before you rush to judgement and start throwing around terms you don’t understand, consider this; other countries do badder stuffs sometimes. And since when did ‘human rights record’ start being an important thing by which we measure totalitarian regimes? What next, fair elections?

“Do not search on your Western internet for ‘Xi Jinping Winnie The Pooh’, this will cause many hurt feelings,” concluded the government official, out of the blue.

Check back tomorrow when we’ll have our ’15 Bad Ass Disney Princesses That’ll Make You Forget Disney Bows To The Chinese Government’s Every Whim Just To Get Its Movies Released Over There’.