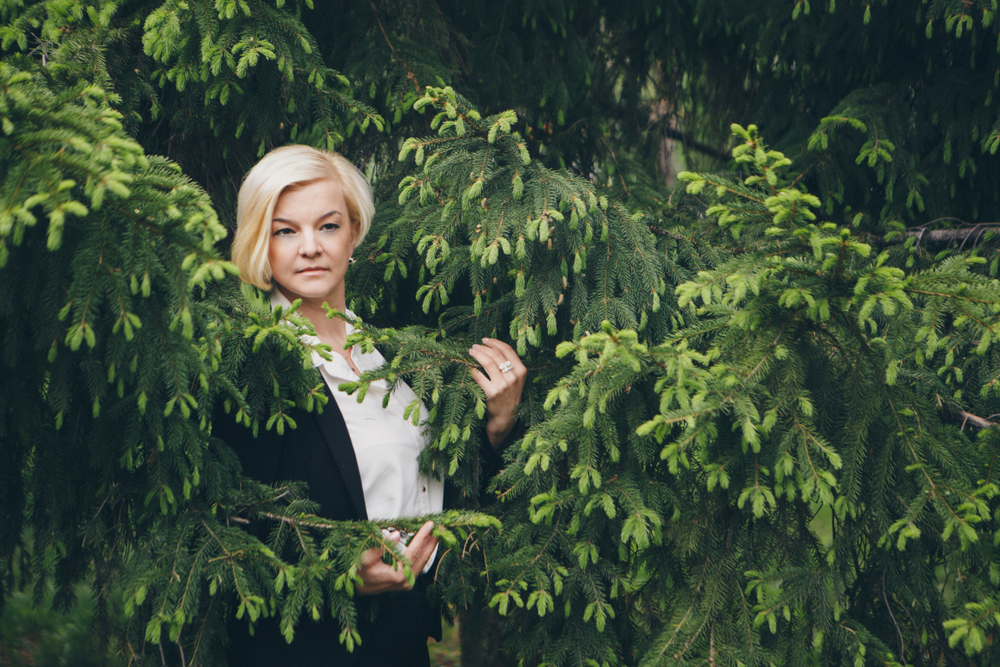 THE CATCH ALL insult du jour for a white woman with endless reserves of arrogance, entitlement and a false sense of superiority; being referred to as ‘a Karen’ is not something to aspire to.

Originating in America, a Karen is often seen sporting that haircut and raging at people for some perceived non-existent inconvenience or slight. But how does one avoid being incorrectly labeled one, or even worse, stop embodying every single negative characteristic now synonymous with the much fabled and still insufficiently ridiculed Karen?

Note: those in Ireland unfamiliar with a ‘Karen’ might know such an individual by the more commonly used name for them here; ‘an American tourist’.

Know to look out for the signs so you can avoid falling foul of becoming a super-sized Karen on steroids:

Do you speak in ALL CAPS at all times? Do you have a short bob ‘mom’ haircut? Do you only socialise with women who have the exact same haircut?

The ‘customer is always right’ is your religious credo and is more sacred to you than any living creature on the planet.

Is your natural habitat in the returns queue of a shop? Do you spend most of your day tutting disparagingly at people trying to politely accommodate your increasingly demanding and unreasonable ways?

Do you scream “this is America, we speak American here” as frequently as you consume bottles of wine by yourself in a dimly lit room when your husband is over-nighting at another ‘conference’?

Did you first innocently utter ‘I’m not a racist, how dare you’ in 2001 but have now somehow inexplicably found yourself in charge of your local chapter of the KKK?

Is your blood pressure higher than the son you disowned years ago whose name is banned from being brought up in conversation?

Do you have the sort of hair trigger temper a recently fired US police officer is equal parts envious of and terrified by? Do you reflexively shout ‘my taxes pay your salary’ irrespective of the person you’re berating even though you don’t work.

Do you believe that no interaction with a helpful waiter couldn’t be improved by angrily requesting to speak with their manager in the hopes of getting them fired for raising their eye brow after you complained about the water in your glass being too wet?

And when said manager politely declines your demand to have that employee thrown in an acid filled bath tub and fired because you are in fact the one who is in the wrong, do you politely suggest ‘nuh-uh’ before threatening to send in the army, which you claim your husband is the manager of, to the shop’s premises to make it look ‘Hiroshima, August 1945’.

Know the signs and act before it’s too late.