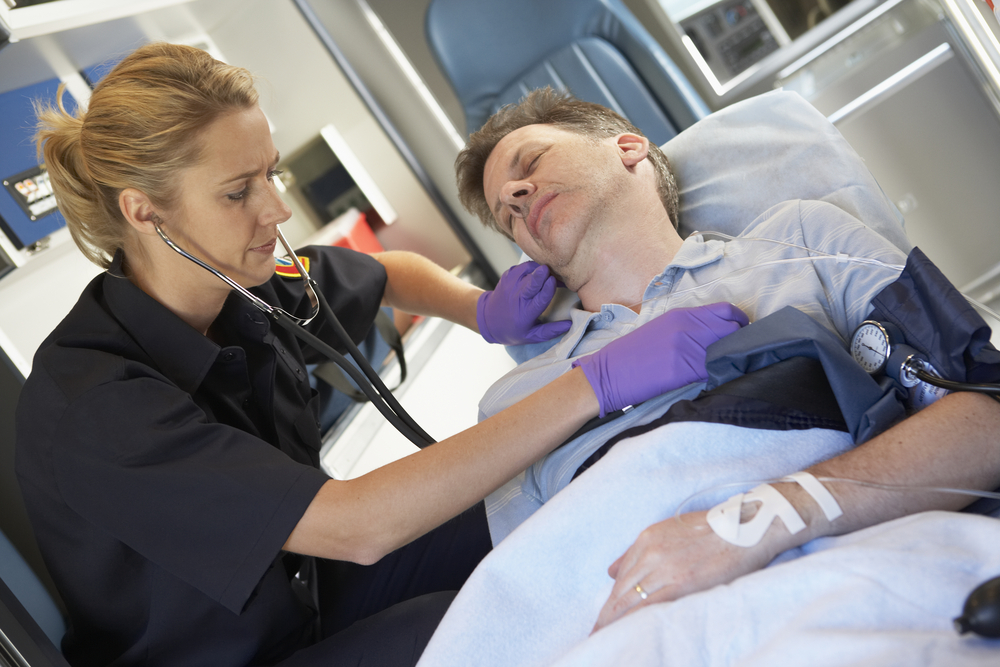 A RENOWNED Waterford self-defence tutor has advised against utilising moves seen in professional wrestling as part of an attempt to ward off muggers, even those that are categorically declared to be ‘the most electrifying move in sports entertainment’.

“It’s very rare that you will incapacitate an assailant for long enough to kick his arm over to his side, run to the left, then to the right before stopping above his prone body and driving your elbow into his sternum” explained ‘Jeet Kune’ Gerry O’Malley, owner and head trainer at South East Slaps.

“Furthermore, I would question the logic of a self-defence move which you carry out by falling onto your back from a standing position. So no, the People’s Elbow isn’t going to be much good to you in the People’s Park”.

O’Melley went on to outline the effectiveness of other pro-wrestling moves, some considered to be both ‘devastating’ and ‘hellacious’, in a standard chip-shop scuffle on a Saturday night.

“Unless your assailant is highly intoxicated, it’s unlikely that you’ll be able to lock in a Sharpshooter on him and if you could, you’d probably be better served just booting him in the balls” explained the 43-year-old black belt.

“If you’re in a fight and you have a friend with you, tell them that they can come to your aid at any time; they don’t have to wait to be tagged in. In fact the best wrestling move you can turn to in a situation like this is to run for the ropes. And keep running until you hit some. As there probably won’t be any ropes around you on a Saturday night, this will allow you to get the fuck out of harms way. Stay there”.