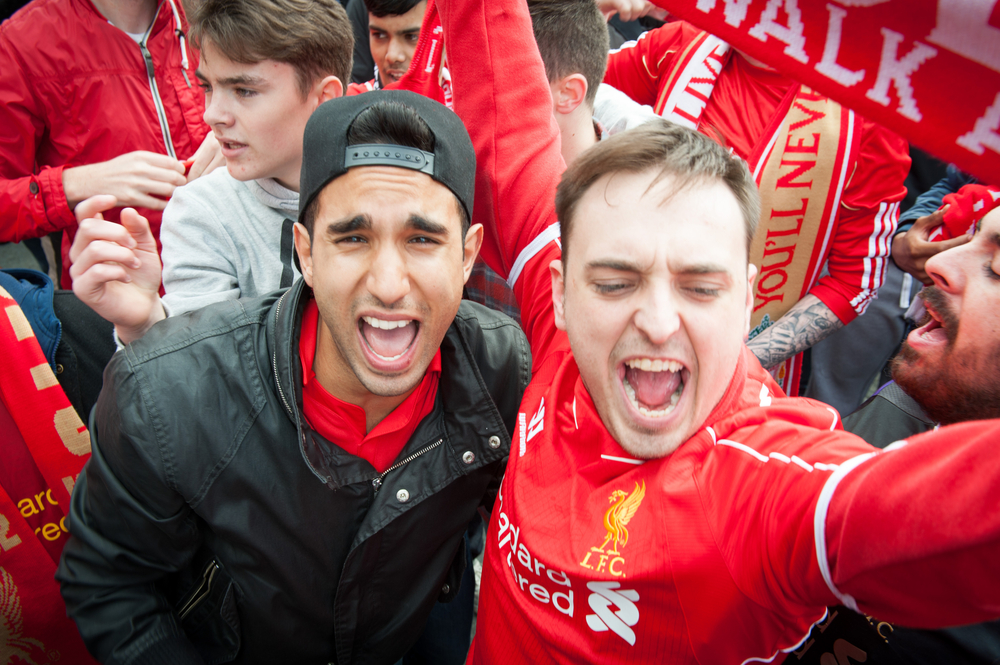 CITING the need to preserve the public’s sanity, health authorities recommend keeping 2 miles away from Liverpool fans for the foreseeable future with no sign that the cautious measure will be lifted within the next 30 years.

Liverpool fans are now in the throes of decades long title celebrations after having to wait decades for a title win, sparking concern that it may never be safe to interact with fans of the Merseyside club ever again.

“Ah, no, but next year will definitely be our year,” remarked one delirious Liverpool fan, unable to shake off a wellworn habit picked up from years of losing out.

While Manchester United fans are counting their blessing that such a victory came in the middle of global pandemic under lockdown restrictions, authorities have stressed the need to adhere to the two-mile distant well into next season.

“These celebrations, tears, memes, chants and the shit ‘premier league champions’ tattoos, aren’t going away any time soon. Remain vigilant, keep your distance,” stated one health expert, who confirmed steering clear of Liverpool fans had nothing to with Covid-19 and everything to do with how insufferable they will be.

“Leave all WhatsApp groups, delete all social media apps, reject all Zoom and video calls. Work with a Liverpool fan? Not anymore – quit your job. Married to one? Divorce time. Set fire to your TV. No precaution is too over the top, people”.

Authorities warned exposure to toxic Liverpool celebrations are all the more probable given the prevalence of asymptomatic carriers of the Liverpool supporting gene; characterised best by people who all of a sudden announced themselves as diehard Liverpool fans overnight.