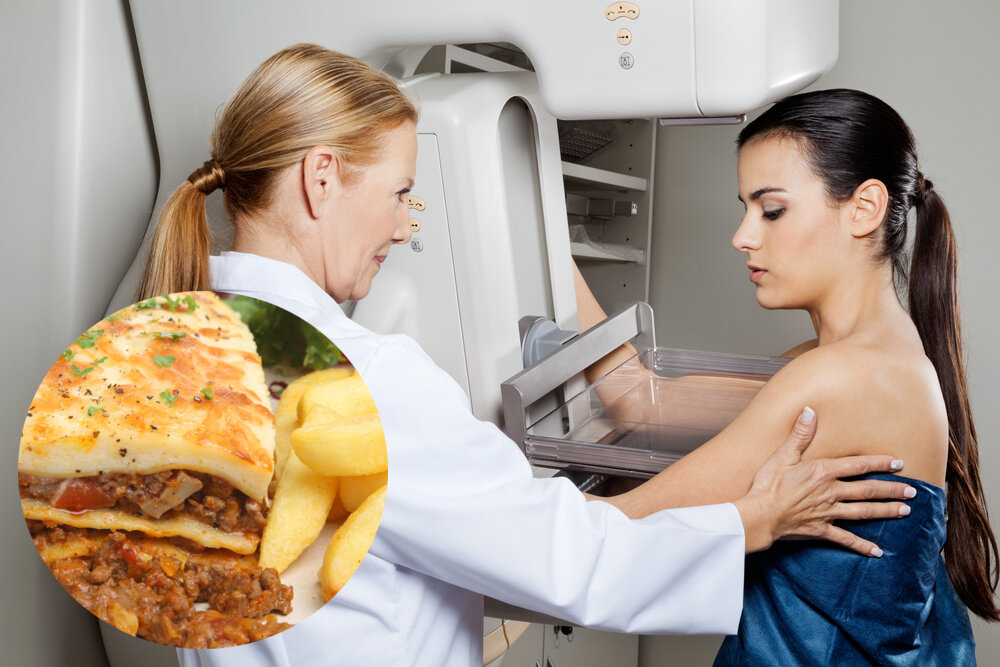 THE HSE has announced a framework for the re-starting of nationwide breast check clinics and cancer screenings as part of the emergence from the Covid-19 emergency, with early proposals including the serving of ‘a substantial meal costing no less than €9’ with each mammary scanned.

“One day we just went ‘oh yeah, women, better do something about that before they start grousing'” explained a spokesperson for the HSE.

A new report shows that no breast checks were performed in the entire month of April and although May’s figures are yet to be released, it’s likely that few if any checks were carried out. This leaves a potential backlog of over 26,000 women based on 2019 figures, which the HSE are certain they can get through as long as everyone is okay with social distancing and a carvery meal containing no fewer than four different types of potatoes and a pint glass of MiWadi orange.

Although the idea has been welcomed by women across the country who are mad to get suspicious lumps in their breasts checked after ‘what feels like forever’, many have stated that the re-opening of these clinics is ‘reckless’, with many suggesting that this is just part of a larger scheme to gouge more money out of the public.

“They’re obviously looking to make up for lost profit in the months where they were closed, and what better way to rack up the cash than a dinner? Sure you’d get thirty plates of dinner at a tenner apiece out of a single roast ham alone” said one commentator.

“I think it’s an insult to the sacrifices made by our frontline staff, that these women can’t wait until August to get their breasts checked. It’s not like it’s an essential service, is it? What do they think it is, horse racing?” asked another man.