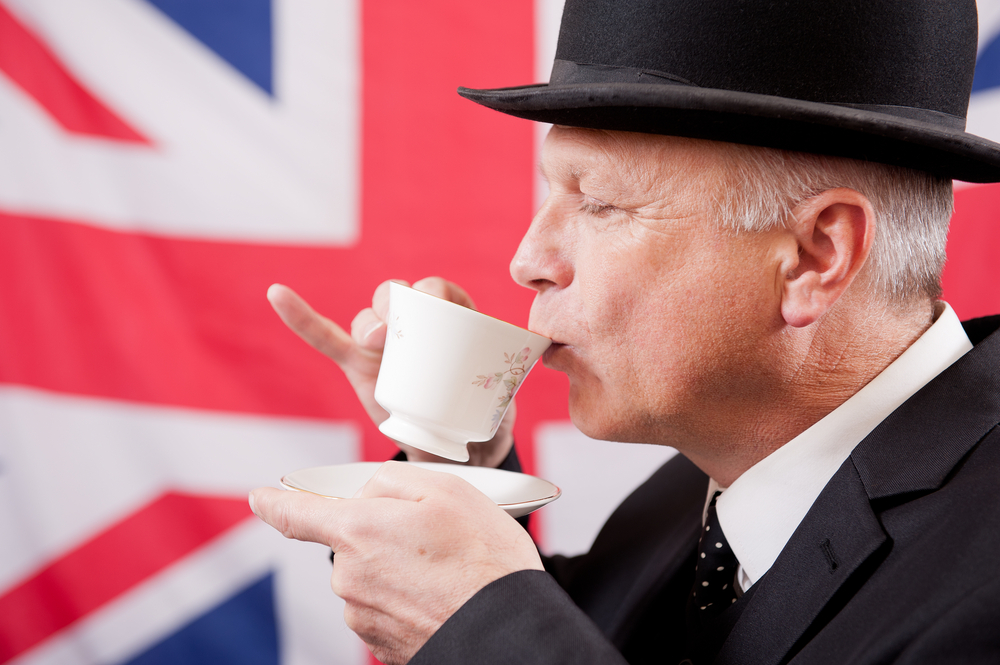 THE TEARING down of a statue of slaver-but-honestly-probably-a-top-top-bloke-besides-all-that Edward Colston in Bristol by anti-racism protesters, and the negative reaction it has drawn from some, has highlighted again that official Britain’s version of British history is flawless and not a simplified, hastily rewritten version that ignores inconvenient truths.

You may be confused to learn to Colston, a man who has 19,000 plus deaths to his name, is not revered by everyone. And now mindless heathens are after poor Winston Churchill too. In an attempt to keep people sane, WWN’s resident historian is here to remind everyone of the official and only acceptable narrative on these matters; the British version:

Colonization at a glance

What happened: Invasion after invasion. Endless death and suffering. Some nice buildings were built though.

British history’s account: Nations actually begged Britain to colonise them because they admired how clever the people were. Bonus content: We invented William Shakespeare.

What happened: British trading companies forcibly kidnapped men, women and children and enslaved them. Their stolen labour enriched the Empire as resources were seized and exploited for monetary gain. Thousands upon thousands of enslaved people were murdered. The dehumanising and exploitation of these people still has lasting effects in British society today.

British history’s account: Lol, the sun never sets on the British Empire. Get over it, that was ages ago. P.S we’re kind of the real heroes because we stopped doing slavery after we borrowed 41% of Britain’s yearly income (the equivalent of £300 billion today) to compensate slave owners for not getting to own people anymore. And that’s right, we finally paid off that debt in 2015 because Britain is a responsible, civilised nation unlike the ones we invaded. Bonus content: Henry VIII had loads of wives.

What happened: an estimated 1-3 million died people in a famine in 1943, Winston Churchill has been accused by historians of exacerbating the suffering and showing a blithe indifference borne of a well documented racism which was criticised by his contemporaries at the time, with one British official stating Churchill’s attitude was no different to that of Hitler.

What happened: Concentration camps. Massacres carried by British forces in an attempt to put down Kenyan people’s desire for self-determination.

British history’s account: Oh shit, you heard about that? We’ve GOT to start blocking access to Wikipedia. Bonus content: World War II (only the good parts).

What happened: The creation of Pakistan and the overseeing of the partition by British officials was a disaster and resulted in widespread death and violence.

British history’s account: Here’s a breezy period movie with Judy Dench or Helen Mirren that doesn’t acknowledge any of this, and her character’s unlikely friendship with a foreigner or some shit. Wins 9 Baftas probably. The savages were probably all to blame. Bonus content: James Bond!

What happened: Millions died and millions emigrated as Britain neglected starving masses of people and purposefully withheld food, even exporting food from Ireland to elsewhere.

British history’s account: Oh my God how many famines, which we personally oversaw, are you going to throw back in our faces! And yes Oliver Cromwell may have killed as much as 41% of the Irish population 200 years before all this, but he executed a King so cool beans. Bonus content: War of the Roses.

British history’s account: This is a terrible way to say ‘thank you for civilising us’. Honestly, we’re starting to think you need educating again on how great we are to you. Bonus content: we invented Isambard Kingdom Brunel!

What happened: Thousands of Catholic refugees in Northern Ireland fled to the Republic of Ireland as they were treated as second class citizens by the British government and its institutions. Catholics suffered discrimination in jobs, voting, policing, access to essentials services and housing. Loyalist and Republican paramilitary groups carry out violent campaigns.

British history’s account: The IRA appeared out of nowhere overnight and began its terrorism campaign. Normal ordinary Catholics not affiliated with the IRA are a figment of your imagination. It’s so mean, we didn’t even do proper atrocities here to justify the level of opposition. They were mini-atrocities. Also, maybe, don’t look up the multiple massacres British soldiers on people that were technically British citizens. Bonus content: 1066!

This is the first in a 1,456-part series focusing on British history. Check back tomorrow for part 2.