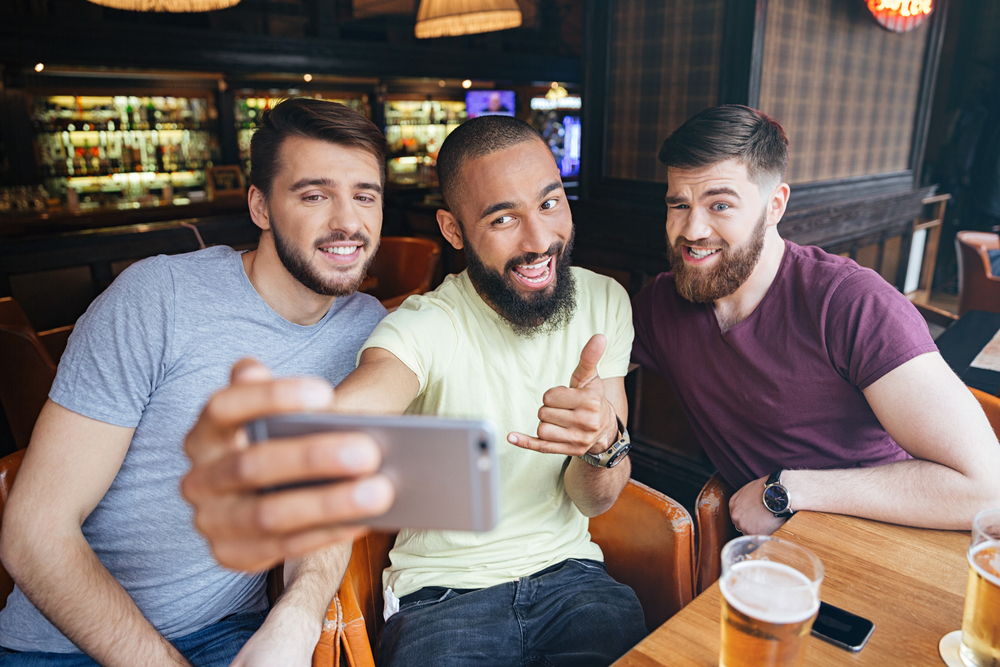 RESEARCHERS studying the propensity for craic post-lockdown have categorically agreed that there will be some messing done when all the lads get back together, WWN reports.

Craic scientists have warned of a possible nationwide ‘craicademic’ following the lifting of restrictions and believe that there will be no end in sight to the messing and carry on of some people.

“Oh, the craic will be mighty altogether,” put lead researcher of the study Prof. Derek Ronan, pointing to a surging graph depicting a real time tracking of messing compared to having the craic. “Messing took a sharp dive in the latter part of March this year with the craic following suit, but bejesus, we can’t even comprehend the type of messing that will be had come July and August”.

The research also predicted the rise of craic babies in the early start of 2021 and have urged both men and women to be mindful during the up-and-coming periods of messing.

“Messing and having the craic is grand, but just be careful out there, folks, play it safe or we’ll have a craic baby problem like we did in the 80s, and well, the results of which you can see for yourselves today,” the 200-page study reported, referring to the half-cut, party driven generation currently in circulation around Ireland today.

However, there are fears among the researchers that excitable lads reuniting will not be able to contain their epic banter: “We particularly fear for the D4 lad cliques who will label their mates ‘banter merchants’ and ‘stocious nutjobs’ for drinking a pint of Coors Light in under 12 minutes”

A phase of ‘banter realignment’ will be required whereby groups of lads will have to be sit down and reacquainted with what actually constitutes high quality level messing. Not on the list, and never on the list at any time in human history includes: