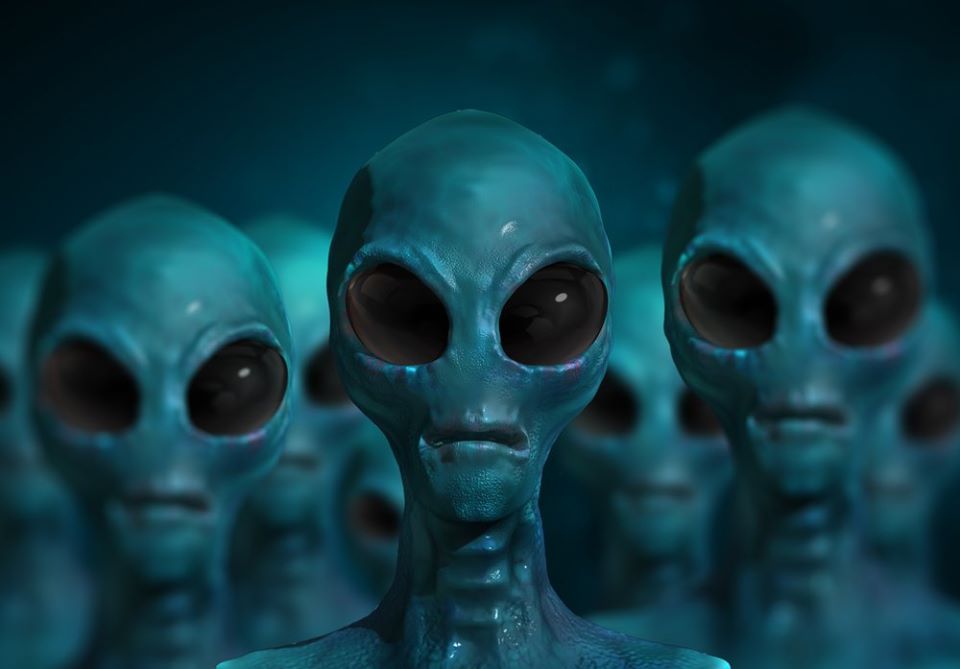 A SPOKESPERSON for the Blarzxion-13 galaxy has stated that the region ‘kinda expected a bit more of a to-do’ in regards to their recent trip to Earth, as evidenced in footage released by the Pentagon this week.

“Well that was a fucking popcorn fart” stated Blkorg, whose government had invested every last Dramaxion credit they had to send a fleet of ships to Earth’s Pacific Ocean as well as to the east coast of America.

“The Earthlings are handed video evidence from their government confirming visual contact with our ships and then nothing? No hullabaloo? The whole world just shrugging and saying ‘so what’? That… that’s a hard one to take, to be honest. That’s a real bummer”.

Bklorg went on to admit that the timing of the Blarzxionian incursion may have been ‘a bit off’, and that the ongoing Covid-19 pandemic seems to have ‘stolen their thunder’ a little.

“Honestly, we have the worse luck with these things” he sighed, before retreating to his pod for the night.

Meanwhile Blarzxionian officials have played down the notion that Coronavirus could make the jump from human to alien, and business as usual continues on the planet with little or no safety measures in place.