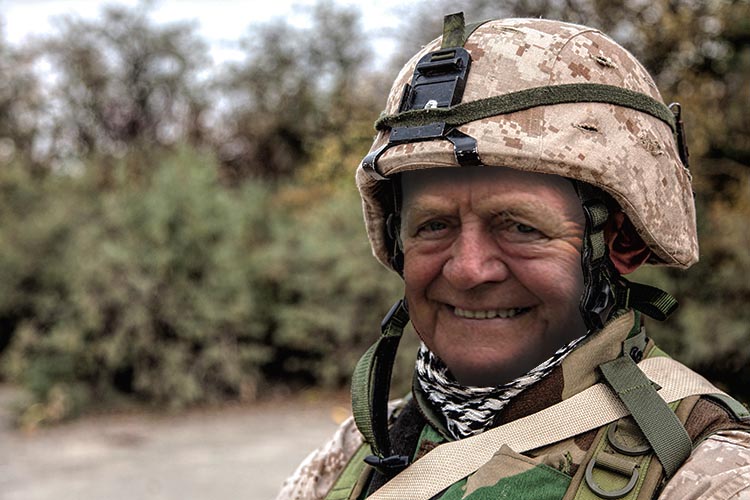 Conroy was splitting logs outside his home in the mountains yesterday when a number of unmarked black vehicles pulled up, with an urgent message from the highest levels of government.

After informing him that he was needed for an urgent mission to bring art and joy to the nation’s kids on YouTube in the wake of the devastating Coronavirus outbreak, the messengers were dismissed by Conroy who went back to his simple life, until a sweat-lashed night of nightmarish flashbacks to his time on The Den convinced him that this wasn’t over; wasn’t over by a long shot.

“I thought I’d killed ‘Uncle’ Don… but now I know he was only sleeping,” snarled Conroy, smearing black magic marker on his face.

The team at WWN don’t envy Don Conroy, but we damn sure respect him.