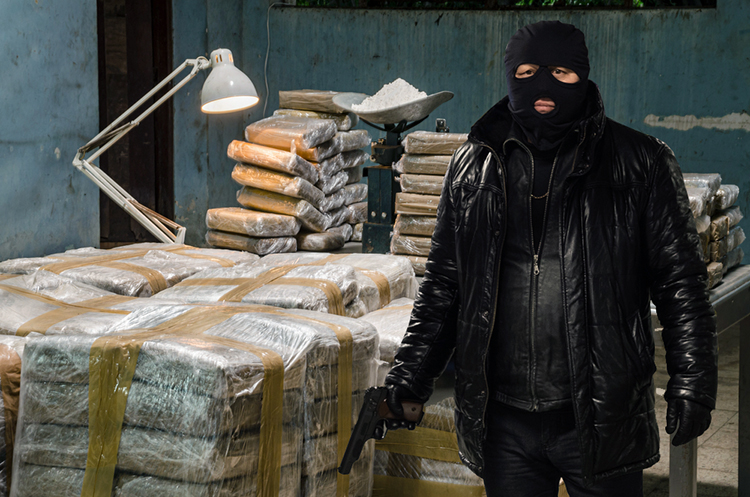 FOLLOWING the announcement that all restrictions due to the covid-19 crisis are to continue until the 19th of April, the Kinahan drugs cartel have made an announcement of their own.

The corporation, which runs the majority of the nation’s drug supply, has launched a 12 tonne heroin stimulus package over the next year which should see both new and old users through these difficult times, mirroring a similar package just over a decade ago.

“We understand the economics of the current situation and we expect a large surge in people availing of our services as the proverbial shit hits the fan,” a spokesperson for the corporation, Skully Tobin, announced earlier, “recessions are our busiest period and we just want to prepare for the worst and be there for the people who count on our product to get them through, or not through life, whatever those motivations for shooting up may be”.

“We’ve a diverse portfolio of drugs; for both boom and bust so we’re quite lucky that way,” the spokesman added, “and of course the tax free nature sees our profits surging every quarter, although our staff have been known to lose a Rolex or two to the Criminal Assets Bureau, but sure look; it’s like a molecule in the ocean to us at this stage”.

The cartel’s stimulus package will result in the creation of hundreds of low level jobs at a time the economy desperately needs it.