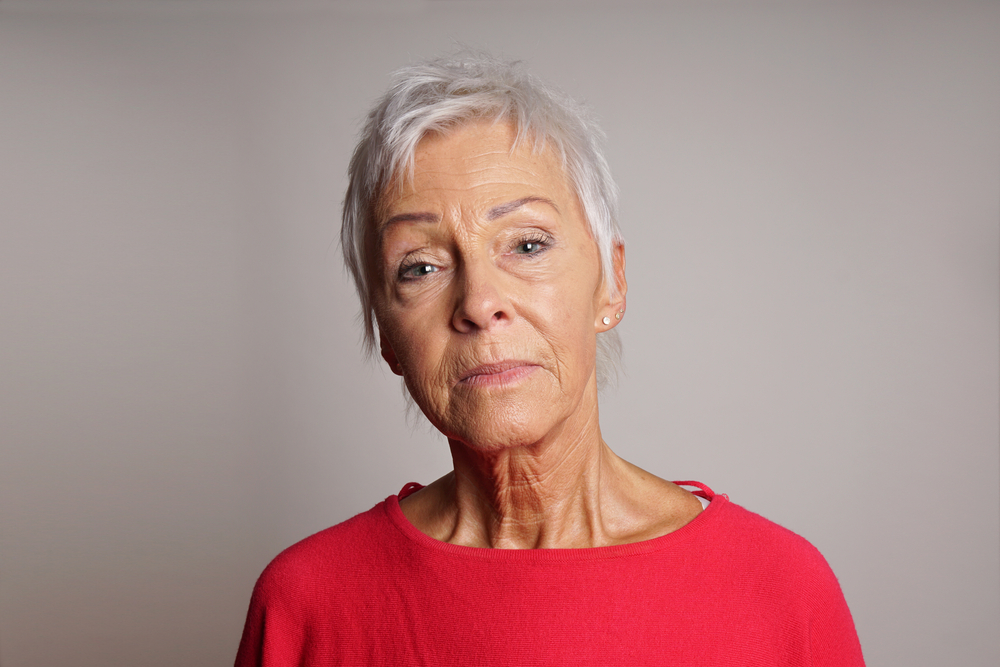 NOT MEANING to stir the pot or stick her oar in where it’s not wanted, one Waterford mother has remarked under her breath that, if you want her opinion she can never understand why you let a nice decent fella like Mark slip through your fingers.

WWN has learned that these comments, judged to be ‘nuclear level’ in their passive aggressive baiting, were dispatched within earshot of your new, less well liked boyfriend, who, according to your mother’s observation, is ‘no Mark’.

“No, no, no… don’t get me wrong, he seems like a lovely lad, but what was wrong with Mark? He seemed perfect for ya, y’know,” continued your mother uninvited, while reaffirming that ‘hand on heart’ she means nothing by the casual implication that your new partner strikes her as a pathetic excuse for a human being when compared with Mark.

“Would you not get in touch with him again, he might be single?” she continued, not trying to suggest you’re making the biggest mistake of your life, but actually, no, that’s exactly what’s she suggesting.

“D’ya ever think you could have done more to hold onto him love, no?”

The unprompted and uninvited insights are all the more intriguing given that your mother was in no way Mark’s biggest fan during the three years you went out with him.

“Ah, now, that’s not true at all! And sure didn’t Mark do something with computers, that’s where all the money is these days. What does this, this ‘Craig’ do anyway?” concluded your mother, before you pointed out that ‘Craig’s names is Dave’.