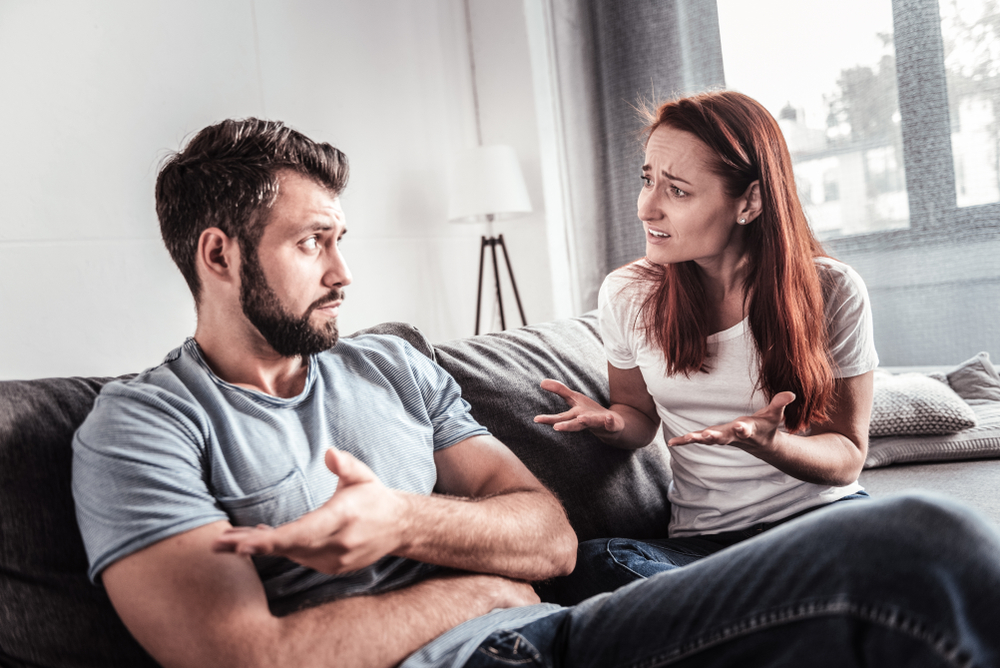 A SPOKESPERSON for co-habiting couples around the world has said that precautionary self-isolation action needed to stave off the spread of Covid-19 could result in a cataclysmic rise in divorce rates if couples are forced to spend two solid weeks of uninterrupted exposure to their partners in a confined setting.

“Please, oh God, there’s got to be some other alternative,” shared the International Lobby Group for Cohabiting Couples.

While the death rate for Covid-19 is currently estimated around 2-3% of those infected, the divorce rate among those couples forced to into self-isolation together is near 100%.

“You expect us to spend two weeks stuck with him/her and not be driven completely round the fucking bend?” read the statement from the ILGCC, which called on medical experts, scientists, politicians, institutions and employers to rethink orders and advice which requires people to self-isolate at home if they fear they’ve come into contact with someone who has Coronavrius/Covid-19.

The brightest scientific minds in the world have been criticised for forcing couples into a scenario where they might have to involuntarily spend two long, neverending weeks subjected to be being exposed to every character flaw and minor irritation their partner brings out in them.

“‘He chews to loud’, ‘she does a weird sigh thing every 30 seconds’, ‘she never shuts up’, ‘he won’t stop reading constant and clearly bullshit Covid-19 updates to me off his phone’, ‘she’s doused her body head-to-toe in awful lemon-scent disinfectant’ ‘he’s always picking at his toes’, ‘her farts are worse than Chernobyl’. This is the hell your sending couples too when they have to self-isolate. This hell is worse than any fatal virus,” concluded ILGCC ahead of couples taking to the streets around the world in coordinated dashes of freedom from one another.