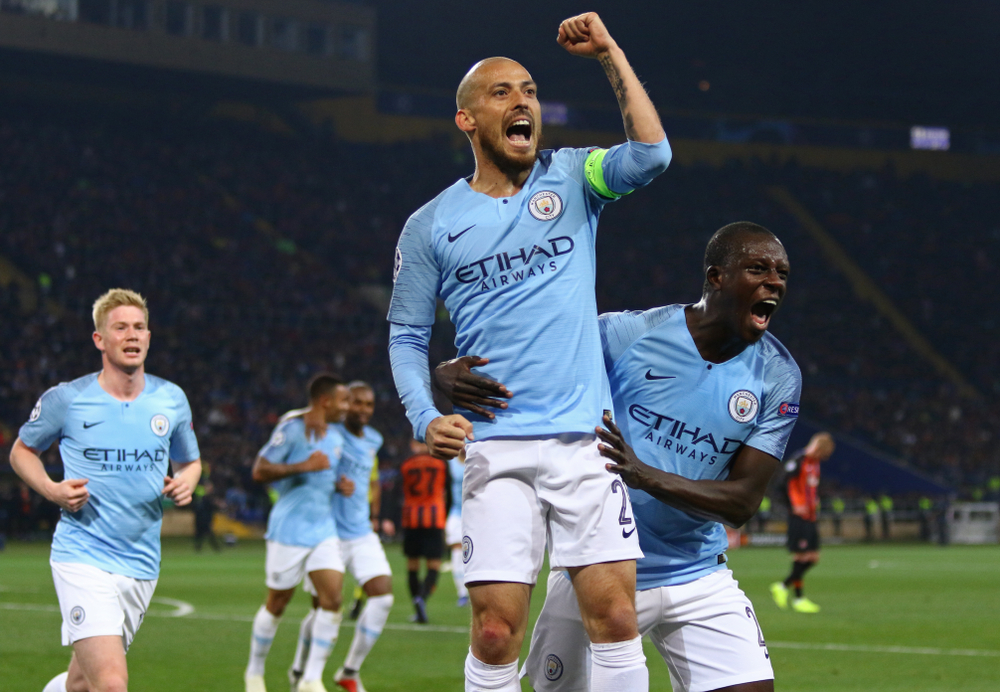 AFTER the devastating news that UEFA has banned the club from participating in the Champion’s League for two seasons owing to their deceitful financial practices, Man City and their fans were somehow their same positive and ebullient selves today safe in the knowledge that more money was still the answer to their money problems.

Taking to social media to announce a timely new sponsorship deal for the naming rights of Kevin De Bruyne’s right shin pad, Man City stated: “it is purely coincidental that the as yet unnamed sum of money we received for this sponsorship deal will be the exact amount of money needed to purchase whatever club qualifies fairly for Europe at our expense”.

Little is known about the source of this new sponsorship deal only that it is registered to a company called Not A Shell Company For Sheik Mansour, Honest, So Don’t Even Bother Looking Into Us Inc.

Rival fans outraged at Man City’s alleged borderline fraudulent financial affairs further angered by this latest news were cheered up no end when reminded that the Premier League’s famously robust Fit and Proper Persons ownership test would never let something like this actually happen, leading to fans laughing uncontrollably.

Elsewhere, A&E departments have been inundated with Liverpool fans presenting themselves for treatment after severely pinching their skin, unable to believe quite how this season continues to shape up.