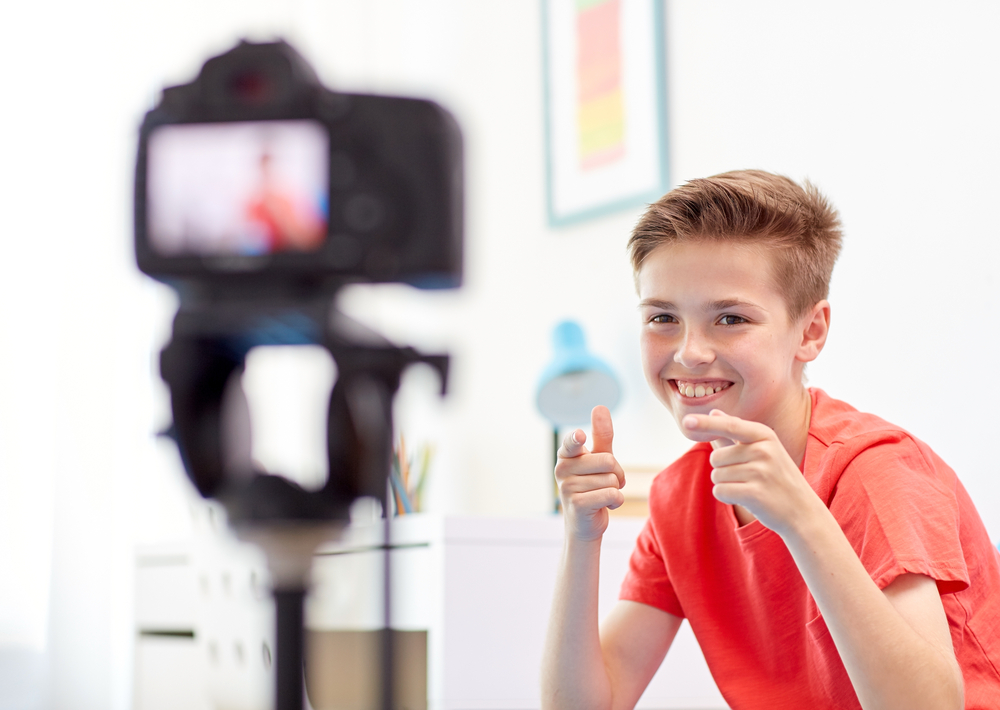 THERE was once a time when kids aspired to be movie stars, actors on TV, or pop singers, but no longer. Now every kid wants to have their own YouTube channel, or be a ‘social media personality’, what is the world coming to? Why don’t these kids accept that online streaming and video services aren’t the same as the mediums their parents grew up with? Why don’t any kids want to be on the wireless anymore?

It’s only a matter of time before your sweet, good-natured kids turn around and tell you that they want to be an obnoxious, cash-obsessed viral idiot who spends their time yelling into a webcam for clicks and likes from idiots, so prepare yourself for the worst. Here’s how to react:

It’s your job as an Irish parent to clamp down on any dream your kid has if it strays from the lane marked ‘reputable, pensionable labour’ or ‘a job for life’, and this is only solidified by the fact that online content creation is weird and you don’t understand it. Should your kid express a desire to ‘have a channel’, crush that dream swiftly and emphatically. Get out there and break rocks like we did, kid! This video craic is pure messing.

One sure-fire way to make your kid see sense, is to censor what they see. Threaten to ‘remove the internet’ from your house. This is a simple enough endeavour, we’re sure it just involves disconnecting the landline and throwing that box thing in the hall into the bin. If they have a phone, tell them they’re not allowed use it for YouTube. They’ll obey you; they’re your kids, aren’t they? Now that they have no access to this YouTube craic, they’ll have no desire to pursue it. Sorted.

If you want to appear like you support your kid, the best thing to do is bargain just a little. Say that they can pursue their dreams if they pursue yours first, just for a little while. Get a good Leaving Cert. Go to college and get a degree in a subject they may not have any interest in, ‘just to be on the safe side’. ‘You can always fall back on it when this other thing doesn’t work out’, you can assure them. By the time they get out of college, all this nonsense about tapping into the limitless potential of the online creative space will be long gone out of their head. They’ll have bills of their own; nothing focuses the mind like debt!