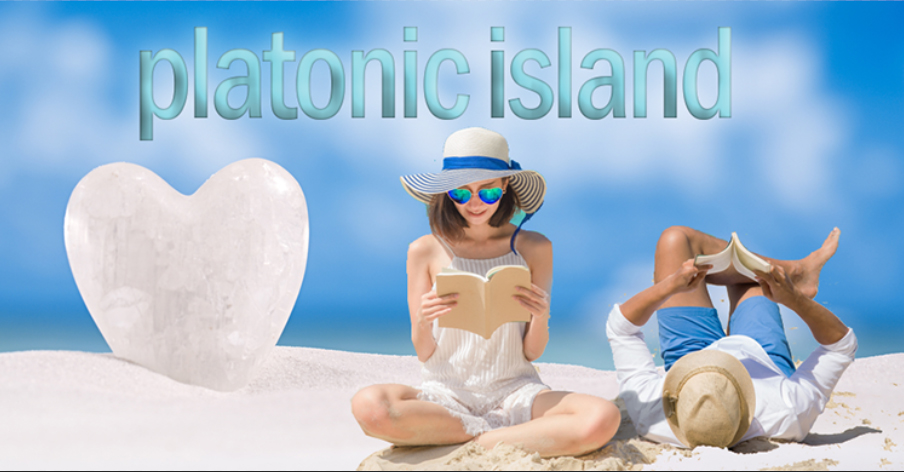 FOLLOWING up from the success of its sister series Love Island, a brand new reality dating show based on the never tiring format is expected to take the lethargic twentysomethings demographic by storm, WWN can reveal.

Much like its predecessor, Platonic Island will involve a group of young contestants, referred to as Islanders, living in isolation from the outside world in a villa in Mallorca, while constantly under video surveillance. However, to survive in the platonic villa Islanders must friendzone each other in a non-physical relationship absent of sexual desire and drag it out for as long as they can.

“Yes, it’s very similar if not the same as Love Island where a bunch of models are directed into predetermined scenarios by producers and forced to talk shite about each other for money, but we’re pretty sure we can milk another few seasons of this before people get really tired of it,” one producer of the show said, rubbing his gold plated hands together.

“We believe Platonic Island will relate more to a lot of viewers watching, with some of them already in a platonic relationships themselves, just passing time, stuffing their faces and drinking themselves to an early grave,” he added.

The relationship voted by the viewers that will most likely never progress will win the top prize of £50,000 pounds and will be given the choice to ride each other and lose the prize or stay as friends and split it.