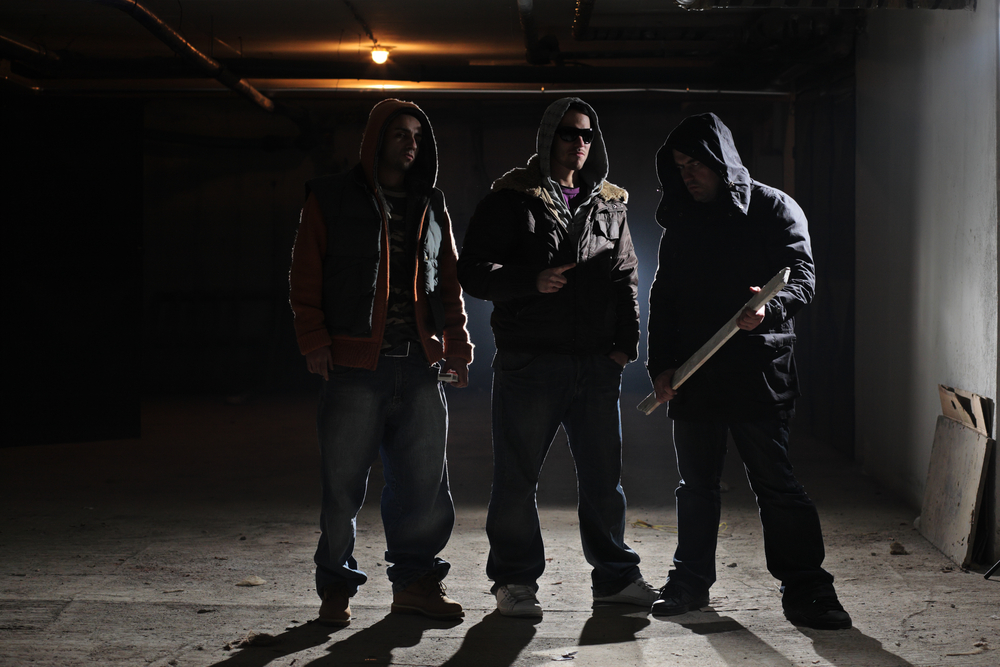 A CONSORTIUM of Irish criminals, crooks, villains, ruffians, roustabouts and ne’er-do-wells have issued a statement expressing their concerns about the recent rise in crime from better run, more effective foreign gangs.

The joint statement comes following Gardaí investigations into a Lithuanian crime syndicate who have been operating a multi-million Euro bicycle theft ring in major Irish cities; once the bread and butter of Irish gangs.

With little Irish scrotes returning bike-less to their gang chiefs more and more, calls are being made to ‘keep crime Irish’ rather than turning to cheaper, better foreign lads for illegal activity.

“We’re asking anyone availing of crime in Ireland to ask First who’s criming” said one Waterford toerag we spoke to.

“Buying a stolen bike? Don’t buy it from a lad with an accent. Getting a bag for the weekend? Shop local. Buying a stolen car? Ask who stole it. Know someone that needs a bit of manners put in them? Have an Irish lad swinging the thumps. We’re supporting Irish jobs for Irish scumbags. Don’t be swayed by cheap foreign labour”.

Meanwhile, totally non-racist communities have stated that they’re okay with Irish criminals too, and that it’s the foreign lads they can’t abide.