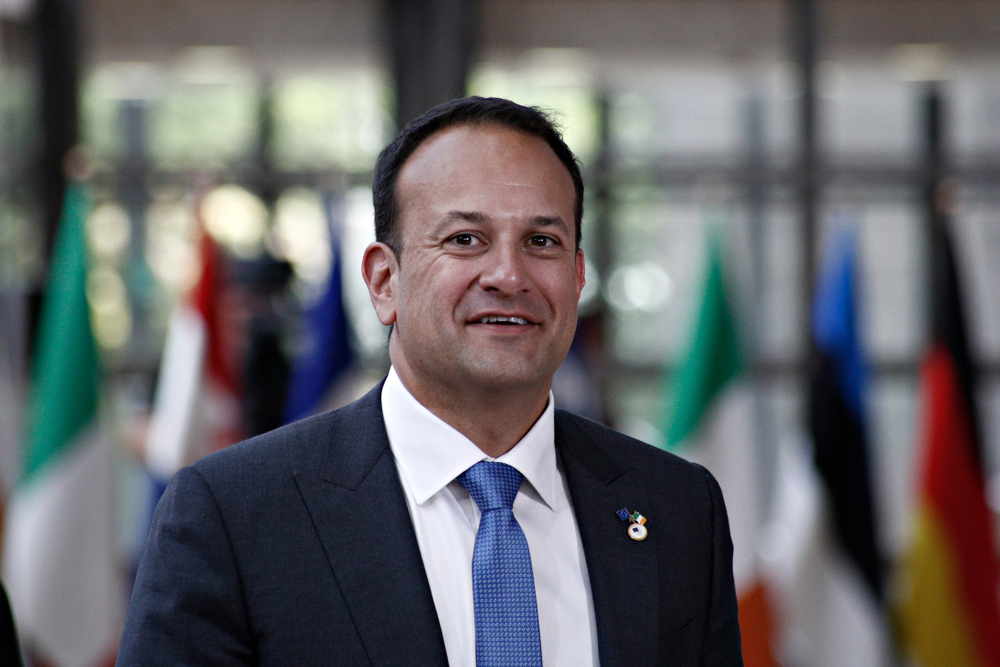 AS SENIOR Fine Gael figures and those on the ground involved in the party’s grass roots begin to hint that party leader and Taoiseach Leo Varadkar should resign after a disappointing election performance, sources close to the Taoiseach suggest he was utterly devastated for close to 30 seconds.

“Bless him, he was inconsolable at the thought of having to take a back seat and maybe even leave politics until he remembered it’ll be easy for him to be paid to give some talk about ‘Business In The Post-Brexit Age’ bollocks to companies with more money than sense, and he was grand after realising what that meant for his bank balance,” shared a source.

“It’s always been his ambition to be a loyal public servant so long as it meant he’d become Taoiseach,” added the source, “the time to watch fifth counts come in is over, it’s time for Leo to count the zeroes on those cheques for telling multinationals how great they are”.

Varadkar could well ‘do a Bertie’ which would involve spending years in the Dáil doing nothing before signing up for lucrative speaking engagements and perhaps being asked onto a board or two. Making money experts suggest Varadkar could be an even more attractive speaker for companies seeing as the lucrative property and renting crises that remained during his tenure as leader have yet to crash as they did during Ahern’s time.

“Now it’s time for Leo to focus what’s really important in life; book deals, nice little earners at business conferences, getting selfies with famous people and definitely not going back to being a doctor in that mess of a health service,” the source concluded.