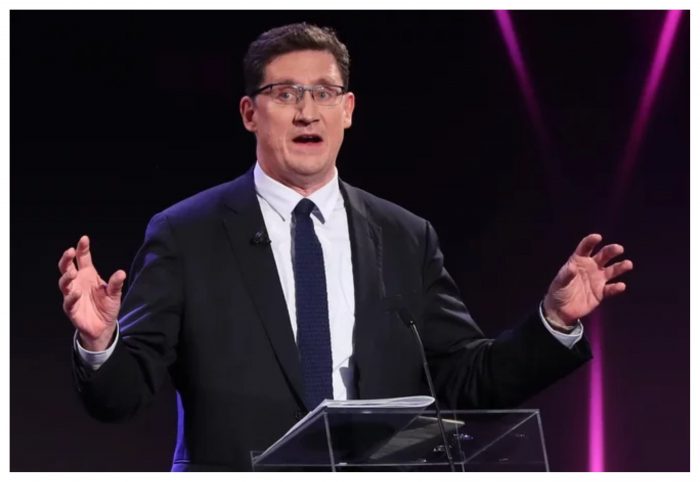 Favourite inspirational quote: “We may not be a big party, but we’ve never served at the political wing of a paramilitary organisation responsible for the deaths of thousands”.

Key message to public: “You’re all going to boil in a lake of molten plastic if you don’t give us at least a third preference.”

Most likely to say: ‘Did you know dead homeless people are 100% compostable?’

Least likely to say: ‘Fuck it in the black bin, it’s all the same at the end of the day’

Bonus facts: Is married to a beehive. Thanks to a typo in an online order he has an echo-friendly car. No relation to the Eamon Ryan Green Party TD who went into government with Fianna Fáil and crashed the economy. Will put a cow in charge of the Department of Agriculture. Wrote the Michael Jackson hit ‘Earth Song’. Has bought 50-60 wolves, ready to reintroduce to Ireland, just needs you to give him the nod.