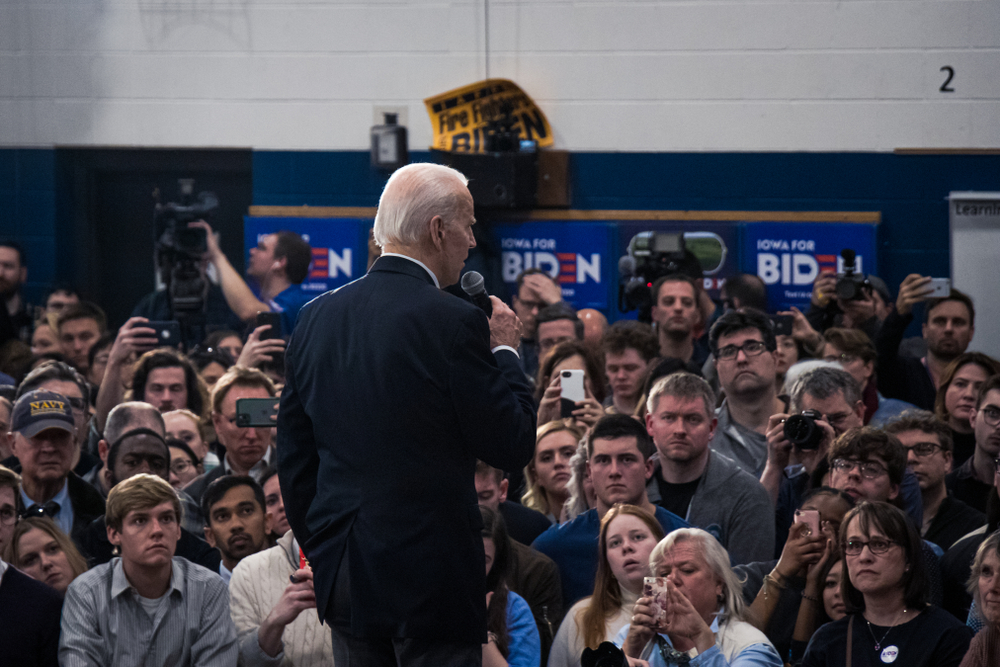 INTERNET commentators on this side of the Atlantic have been urged to not even attempt to express an opinion on the ongoing turmoil surrounding the Iowa caucuses, as ‘we have enough of our own shit to be dealing with at the minute’, WWN can confirm.

The caucus, some sort of pre-election election thing apparently, is currently causing consternation among the Democratic party in America, glee among the Republican party, calls of conspiracy and fraud among the tin-foil hat crowd, and a notable spike in the googling of ‘caucus’ in Ireland.

With our own general election just days away, Irish journalists, political commentators and lads on Twitter have been told to divert their attention away from the 2020 US Presidential scramble, as the whole thing is ‘heading for Trump regardless’.

“You could spend a whole day googling this Buttigieg guy and working out who won what and where they go from here, but in the end, will any of it matter?” stated one incredibly tired Irish journalist.

“Honestly, I woke up this morning and everyone expected me to know everything about the Iowa Caucus, vote rigging, malfunctioning apps made by a shadow company actually called Shadow, high-level interference from… y’know what? Who cares. Let’s just let this one pass through the news cycle nice and easy, and go back to our own simple election problems. I can write like… ten stories on that one, no problem, without adding a single word to my vocabulary”.

Meanwhile, the Republican party continue to celebrate whatever the hell is going on in Iowa, so that’s just fucking wonderful we suppose.