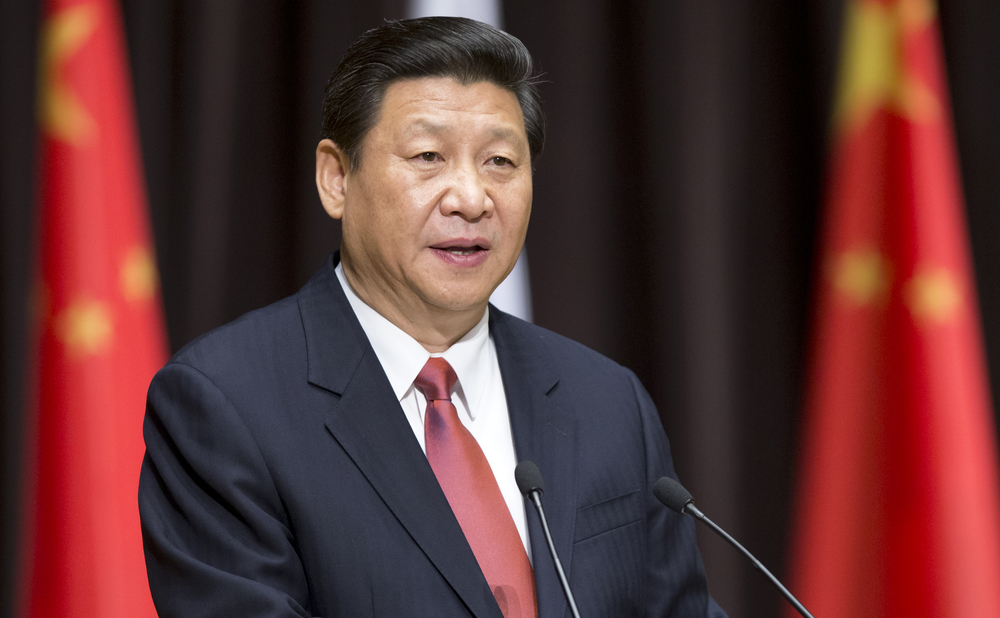 FACED with prospect of limiting the spread of a life-ending virus, Chinese leader Xi Jinping has said Chinese government health officials will stop at nothing in their bid to make sure coronavirus makes its way to Hong Kong before they properly contain it.

“One man’s deadly pathogen is another man’s chance to wipe out people who dare question my regime,” explained Xi, as the city of Wuhan was placed under quarantine but not before placing a few people with noticeable coughs on a direct flight to Hong Kong.

International panic has spread far quicker than the disease itself with the help of the media, but Xi expressed his disappointment that the unpredictable and potentially quick spread of such viruses hasn’t taken root in Hong Kong.

“With confirmed infections at 4,500 people, we just urge anyone who suspects they have coronavirus to take our complimentary plane tickets to Hong Kong and whatever you do, don’t wear face masks,” explained one medical expert tasked with not being too concerned if the virus makes landfall on the Special Administrative Region that’s spent much of the recent past shaming the Chinese government.

“And would we be mad if people with spluttering coughing fits got out on the streets of Hong Kong and mingled with the people who’ve been protesting against the oppression exerted by the Beijing administration? Of course not, sometimes you’ve just got to get out there and express your civil disobedience and cough into the open mouths of as many troublesome protesters as possible,” concluded the expert.