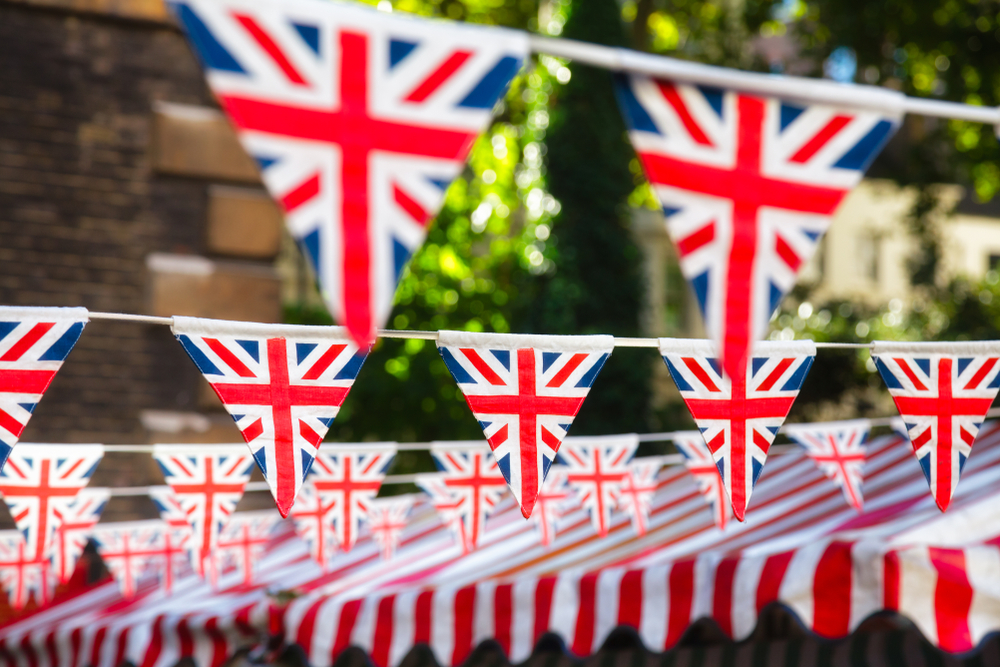 IT’S the most wonderful time of the year; Brexit is almost upon us! Is it just us, or does it seem to get earlier every year? Why, it only seems like a few months ago when the Brits were all up in arms about ‘borders this’ and ‘trade deals that’… and yet here we are again!

Britain will leave the EU this Friday at 11pm, leaving you with just a few short days to get the last few bits and pieces before the big day… make sure to not forget the following:

It wouldn’t be a British party without British decorations; Union Jack bunting streaming up and down the street, three ducks flying up a wall, BNP fliers under the windscreen wipers of every car, racist graffiti daubed on your Pakistani neighbour’s front door, a right proper knees up. Make sure everyone knows how you feel about them being in ‘your’ country!

Just like at Christmas, you’re going to go overboard when it comes to grub and drinks, but don’t worry! If you’re celebrating Brexit and you find yourself with loads of food left over, simply put it in storage for whenever you need it the most. In fact, maybe add a few more things, to make sure that if you decide to celebrate the wonder of Brexit over and over again, then you have it at hand. This is not a stockpile. We’re not saying you should stockpile food. There are a few medicines that you might consider stockpiling, though. But enough about that; Brexit! Have it large!

What to get for the person who has everything? Well, how about a weapon to defend themselves, when people come to take it away? Whether you voted for Brexit and you want to make sure people know who they’re dealing with now that you’re the winner around here, or you voted remain and now you’re terrified for your safety and the safety of your family in the face of an ever-emboldened right wing mob, you can’t beat the gift of a blunt object to let your loved one know you’re thinking of them. This Brexit day; say it with baseball bats.