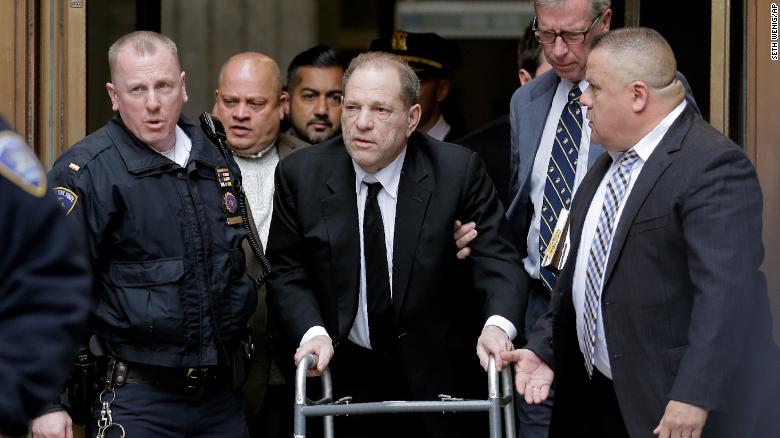 Tipped to win the Oscar for best actor for his ongoing performance at a New York court, Weinstein plays the role of a filthy power hungry scumbag pretending to be an innocent frail old man. His performance sees him shuffling into his own trial, where is accused of rape, criminal sex act, sex abuse and sexual misconduct, on a zimmer frame in a bid to garner sympathy from the public.

“It’s very hard to act like you’re acting bad, but Weinstein nails it,” one film critic tweeted, “his ability to incite nothing but pure hatred for his character is second to none, and even makes Joaquin Phoenix’s Joker look like a four-year-old playing Pontius Pilate in a school play”.

A method actor, Weinstein apparently has stayed in character for the role of crippled old pervert for several months now, but sources close to the 67-year-old claim he has being portraying an old pervert for 30 years.

“Harvey really threw himself into the role in the mid 80s, raping, sexually harassing and manipulating vulnerable young actresses into acts they would not have normally done,” recalled one source we spoke to.

In the Best Documentary category ‘We Had No Idea’, a movie which interviews everyone in Hollywood who turned a blind eye to what they knew was going on, is favourite to pick up an award.