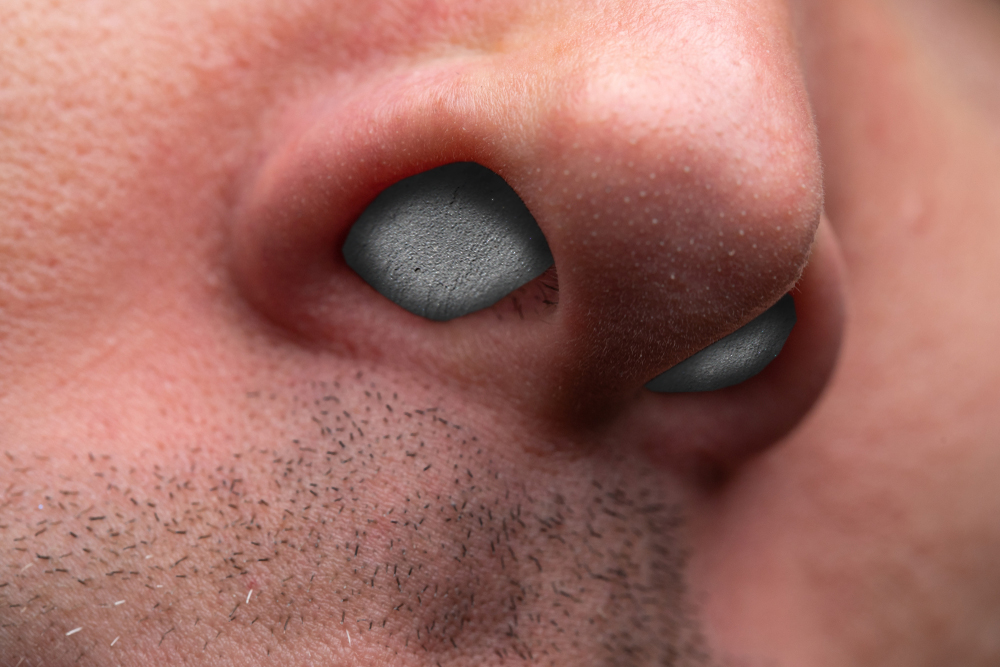 FULLY EMBRACING the concept of Dry January one local man has funneled some quick-dry cement up his nostrils in a bid to curb his use of cocaine over the coming weeks.

Expanding on what some consider ‘drastic action’, local man John Shothall explained that he had found Dry January quite easy to complete in previous years when he just doubled up on his cocaine use, substituting it for the absence of alcohol, however, giving up all harmful substances will prove a much harder task.

“I just love the nervous, anxious feeling coke gives me and the way it makes me want to take a shit all the time, I’ll miss it,” explained Shothall, sounding much more nasally due to the fact his Polish neighbour Piotr, a skilled plasterer, helped him fill his nostrils in with cement seconds after the clock struck midnight, signalling the start of clean January 2020.

“He’s a sound lad, one of those ‘no questions asked’ kind of guys. The key is just to remember to keep my mouth open for breathing and that,” John added, his mouth now wide open in full gormless glory, the sound of his intake of breath interrupted only by a sneeze which causes him intense pain now his nose is cement sealed.

John, like many people, is taking Dry January seriously this year; a full restorative month to cleanse the body of alcohol and any other harmful substances in order to better savour healthy living and the fullness of a life lived well.

“Agh, fuck that. Get that hammer there out of my toolbox and we’ll knock this cement out, have you any coke on you now? I’ll do unspeakable things for even one bump. You can do anything to me, no hole’s off limits,” added a now sweating John, who is definitely not part of a growing number of people across Ireland abusing cocaine and developing a damaging addiction.