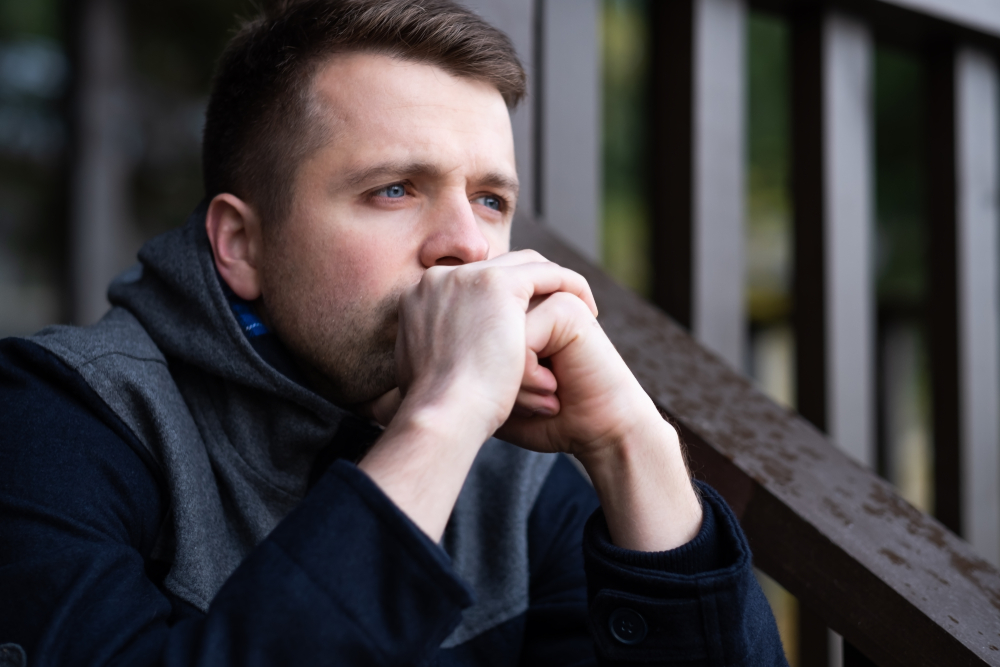 AFTER learning of Sinn Féin’s plans to pass rent freeze legislation in the Dáil, one local man marveled at his own ability to warmly welcome a number of Sinn Féin’s policies while also finding himself unable to stand the sight of the party.

“I’m in a real pickle here,” shared Waterford man Sean Madgeon (34), explaining how nine years under Fine Gael has left its mark on the lives of those closest to him, making him more open to the proposals of the left-wing republican party.

“Honestly, I hate inequality, stagnating wages and how public services have been stripped to the bare bones, but it’s…fucking Sinn Féin like,” Madgeon shared, recalling a series of strange incidents which saw him nod along in furious agreement to arguments made by Sinn Féin TDs he’s seen or heard from on TV, radio and online.

This severe cognitive dissonance has left Madgeon with pumping headaches as he tries to process his conflicting thoughts.

“Tax rebates for tenants like me that will never ever have a hope of affording to buy, plus a three year rent freeze? All while other major parties just seem worry about poor landlords and vulture funds. These bastards in Sinn Féin don’t make it easy to hate them,” Madgeon added scratching his head in frustration before reminding himself about the IRA.

Elsewhere, in an undisclosed Dublin location on the site of an under construction build to rent apartment development, a US based Vulture Fund has placed Minister for Housing Eoghan Murphy’s head in a vice and repeated “remind me again Murph, what we said would happen to you if this rent freeze bullshit catches on?”