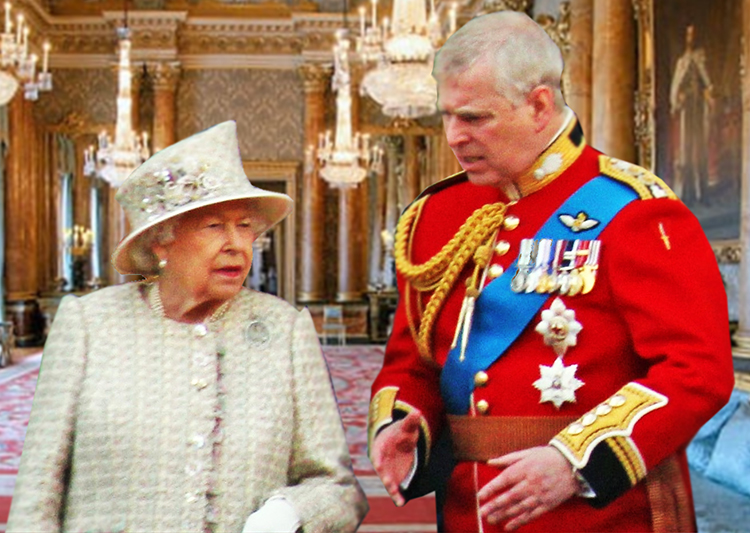 “So I step down from whatever it is I’m meant to be doing, but I still get paid?” Prince Andrew asked the Queen, frantically checking his bank account balance on his £12,000 gold-plated Apple watch, “like, I can still keep all this money and piss off to Thailand… Ma’am?”

With the reality of his situation closing in, the ‘party’ Prince’s eyes gleamed in anticipation at the fruits of his lack of labour.

“Okay, there must be a catch; I don’t have to speak to the FBI or anything, do I?” Andrew asked again, now wondering if his own mother was setting him up for something bad, like the time that girl had the terrible accident, “so, I can still keep my £270k yearly allowance from the taxpayer, the £13million Swiss chalet with 6 staff, the house in Windsor I just did up for £7.5mill, and all I have to do is ‘not work’, as in, continue not doing what I was not doing anyway?”

Checking the brakes on his DOY reg Bentley before leaving Buckingham, Andrew bid farewell to his mother and her dogs, still wondering how he was getting away with all of this despite being accused of sexual abuse of a minor in the home of his now deceased friend, Jeffrey Epstein, the convicted sex trafficker.

“I knew that interview went well,” he mumbled at the rearview mirror, pulling away from the Palace and asking Siri for directions to Pizza Express, “you know what, Andy, one more interview and this mess will all go away”.